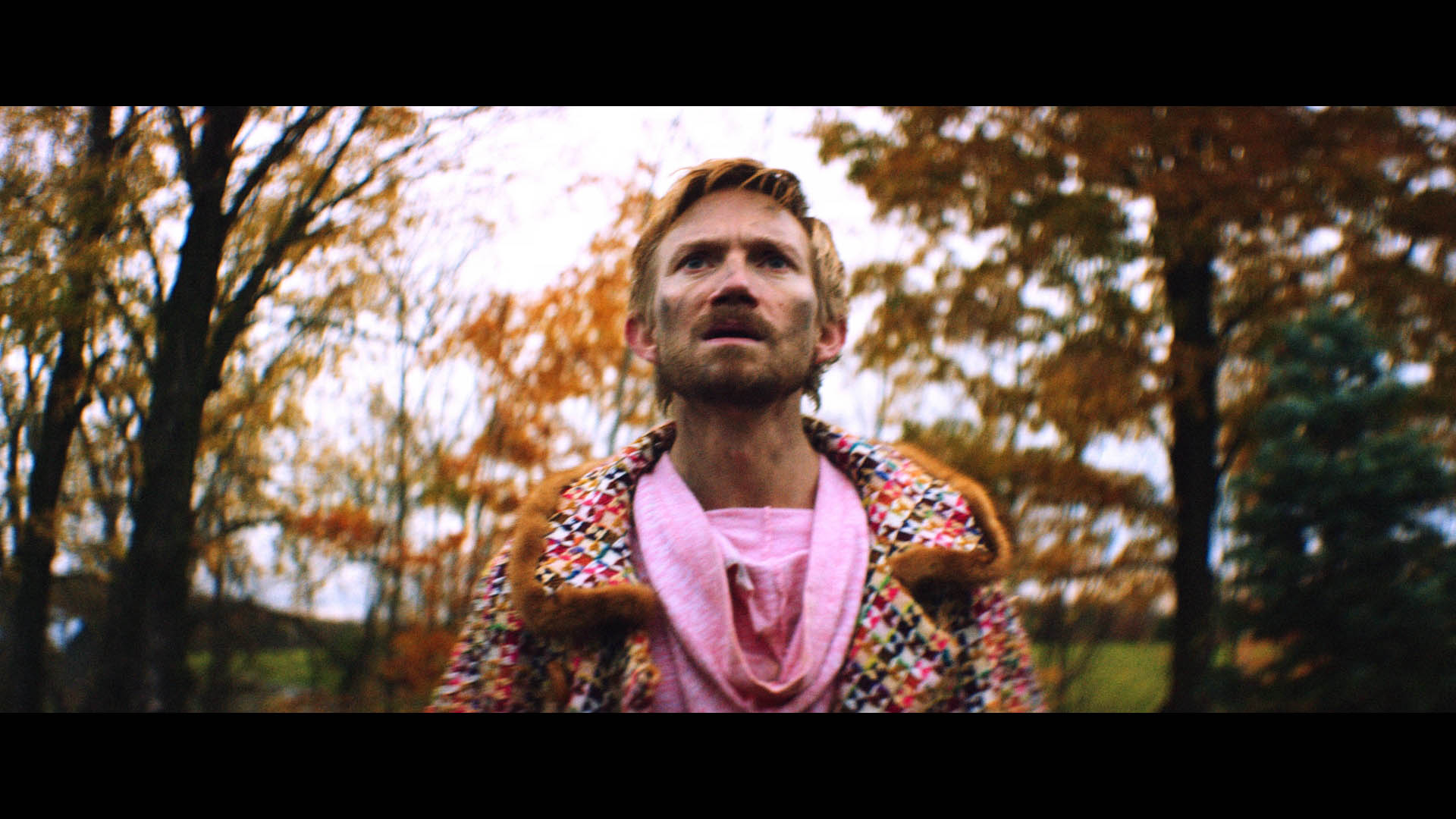 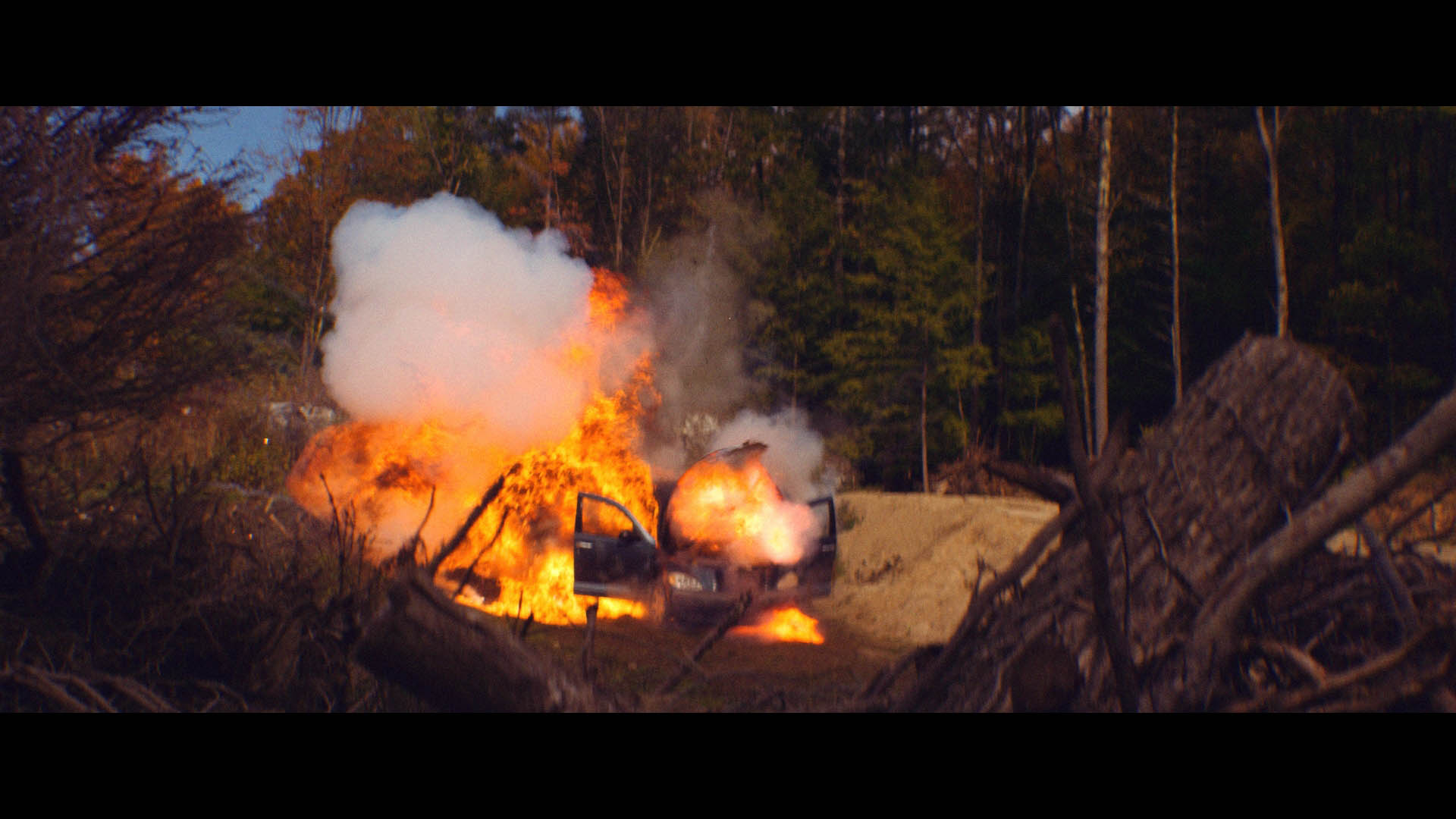 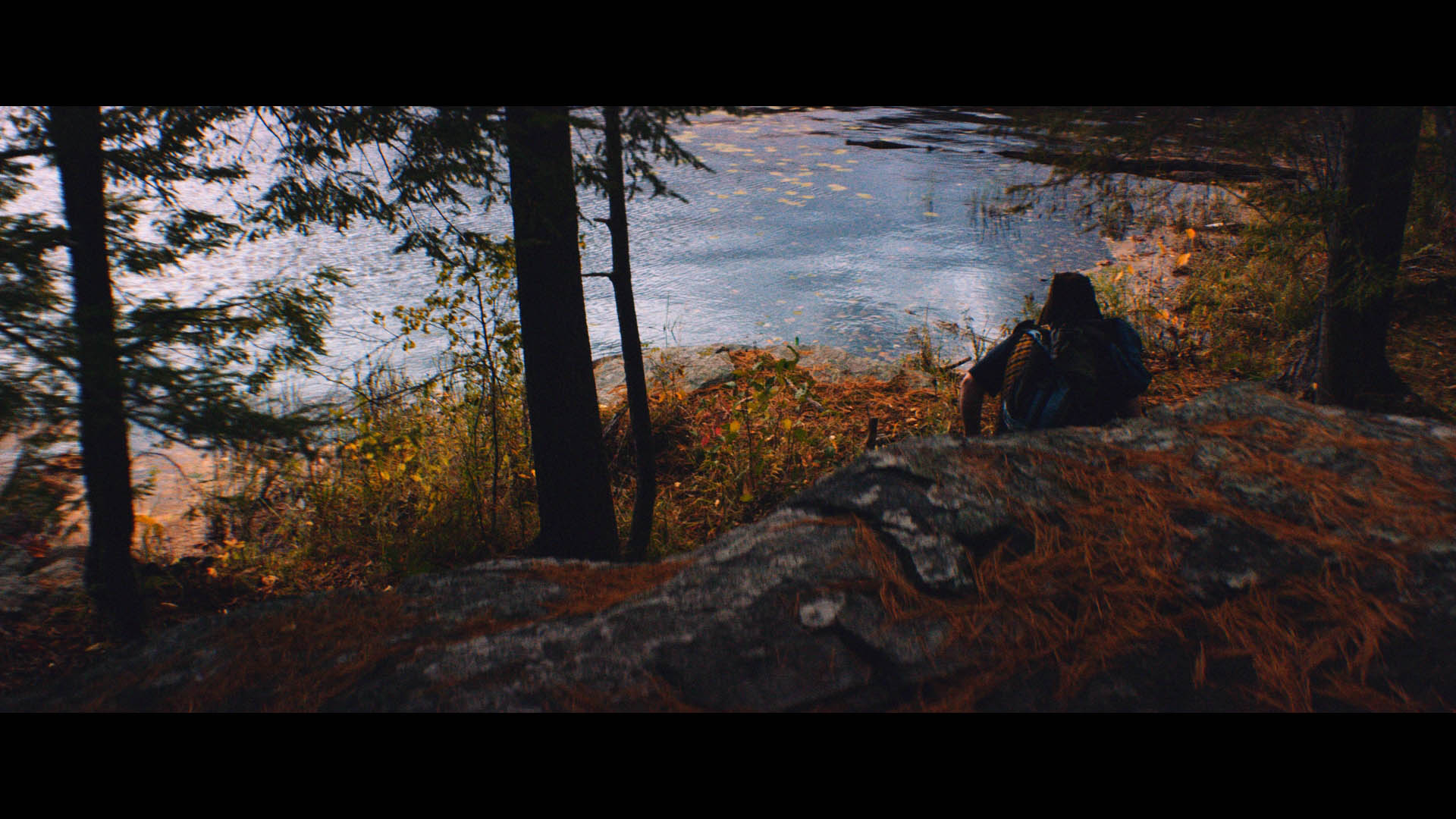 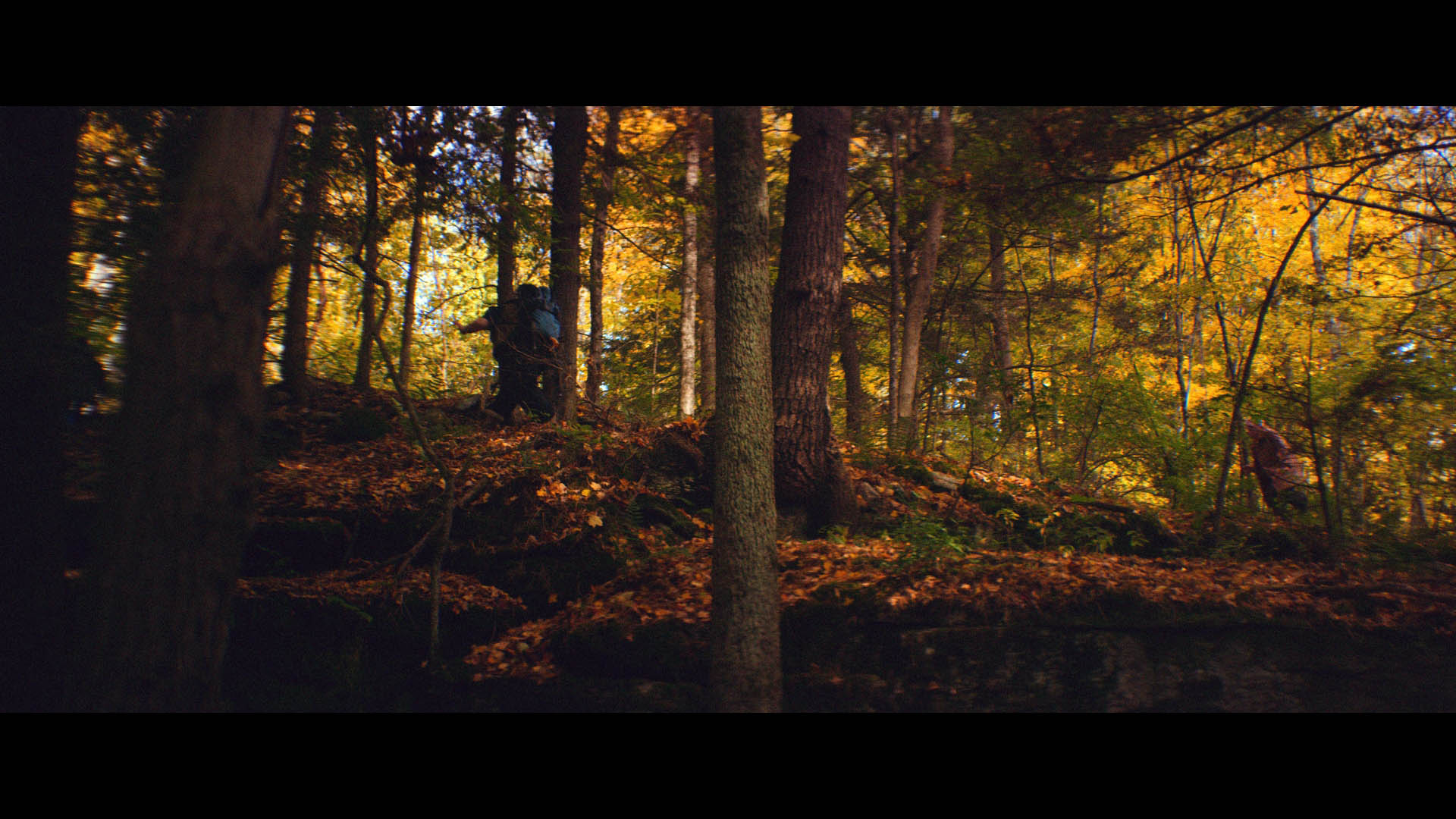 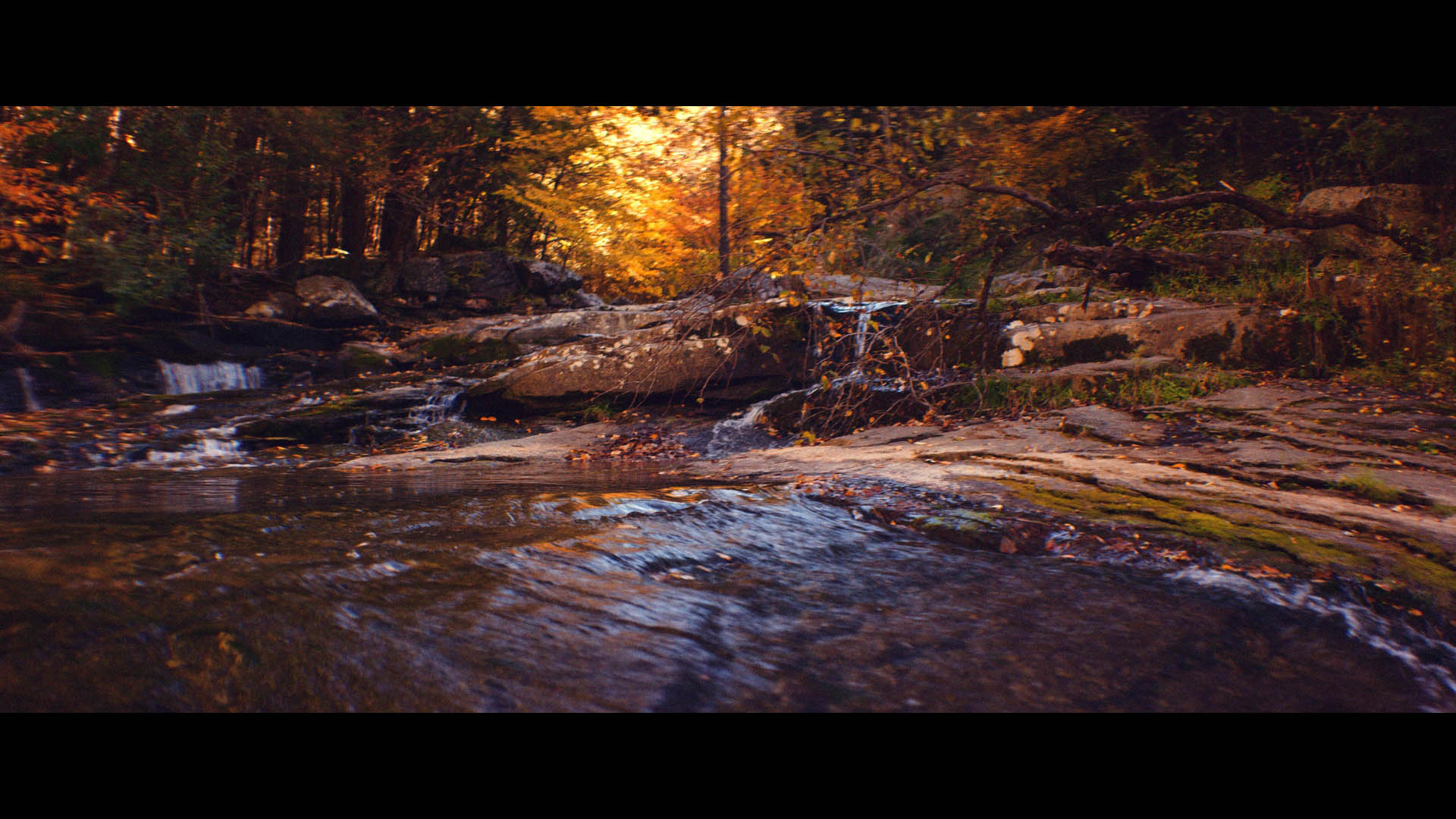 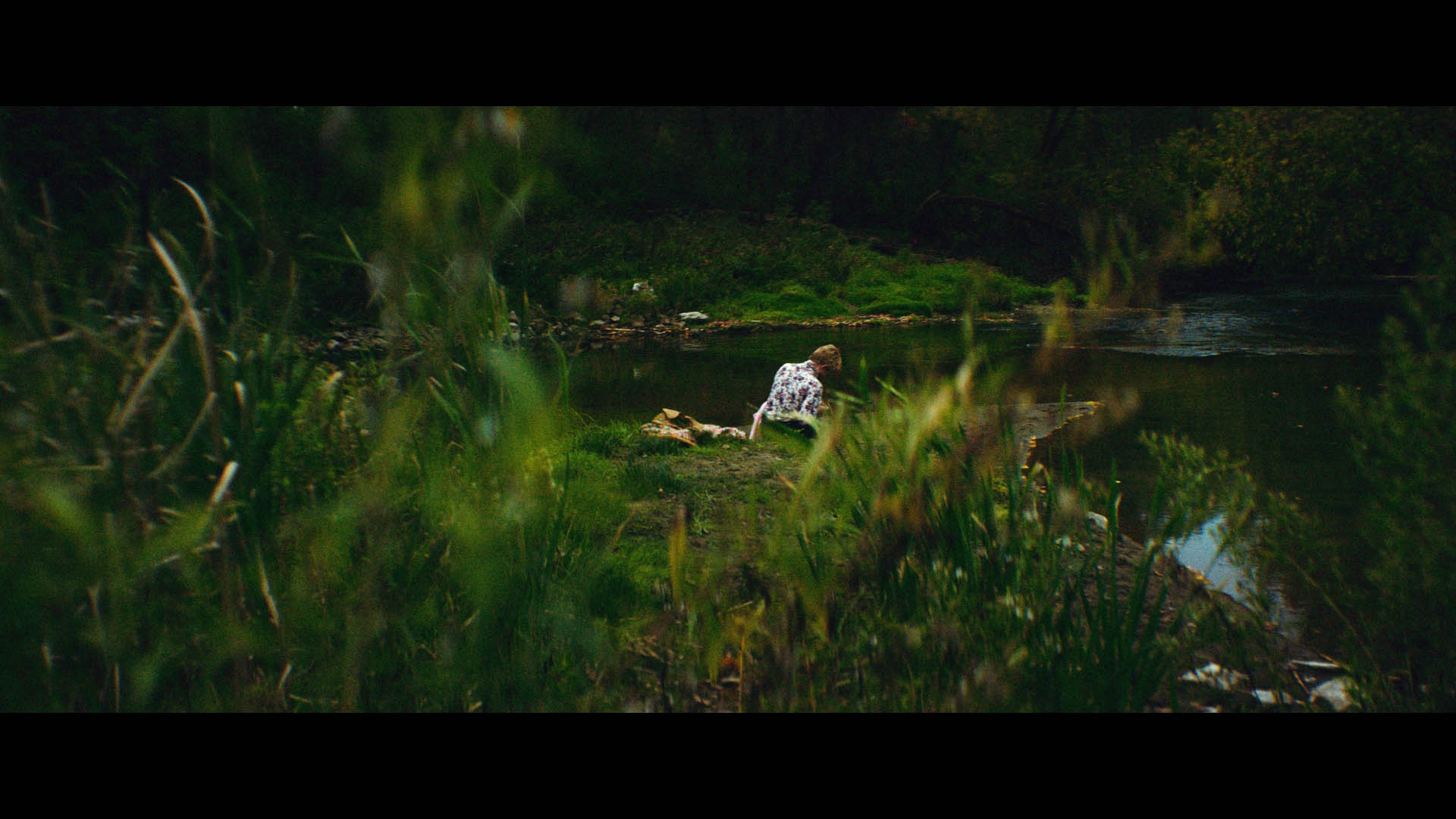 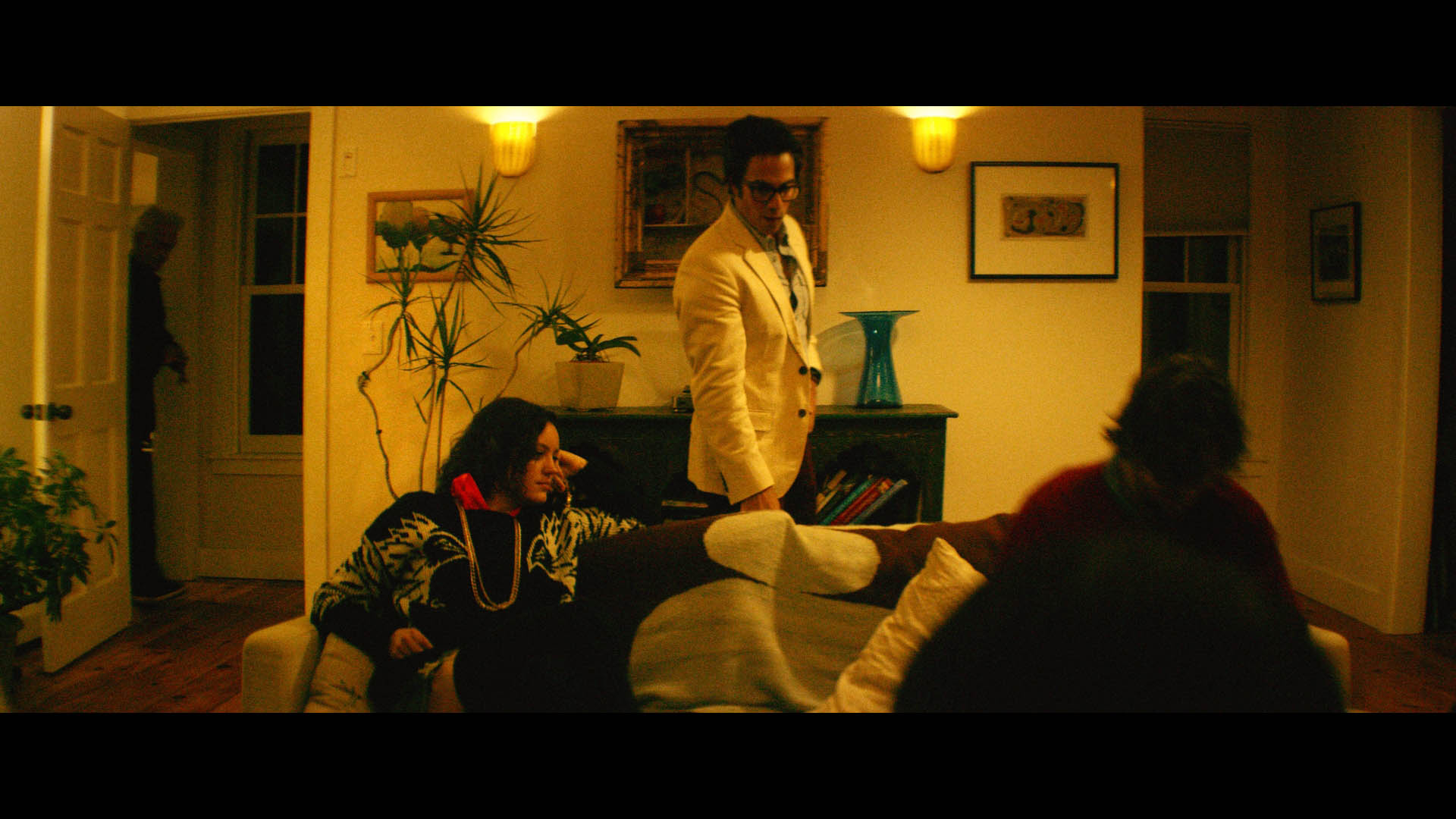 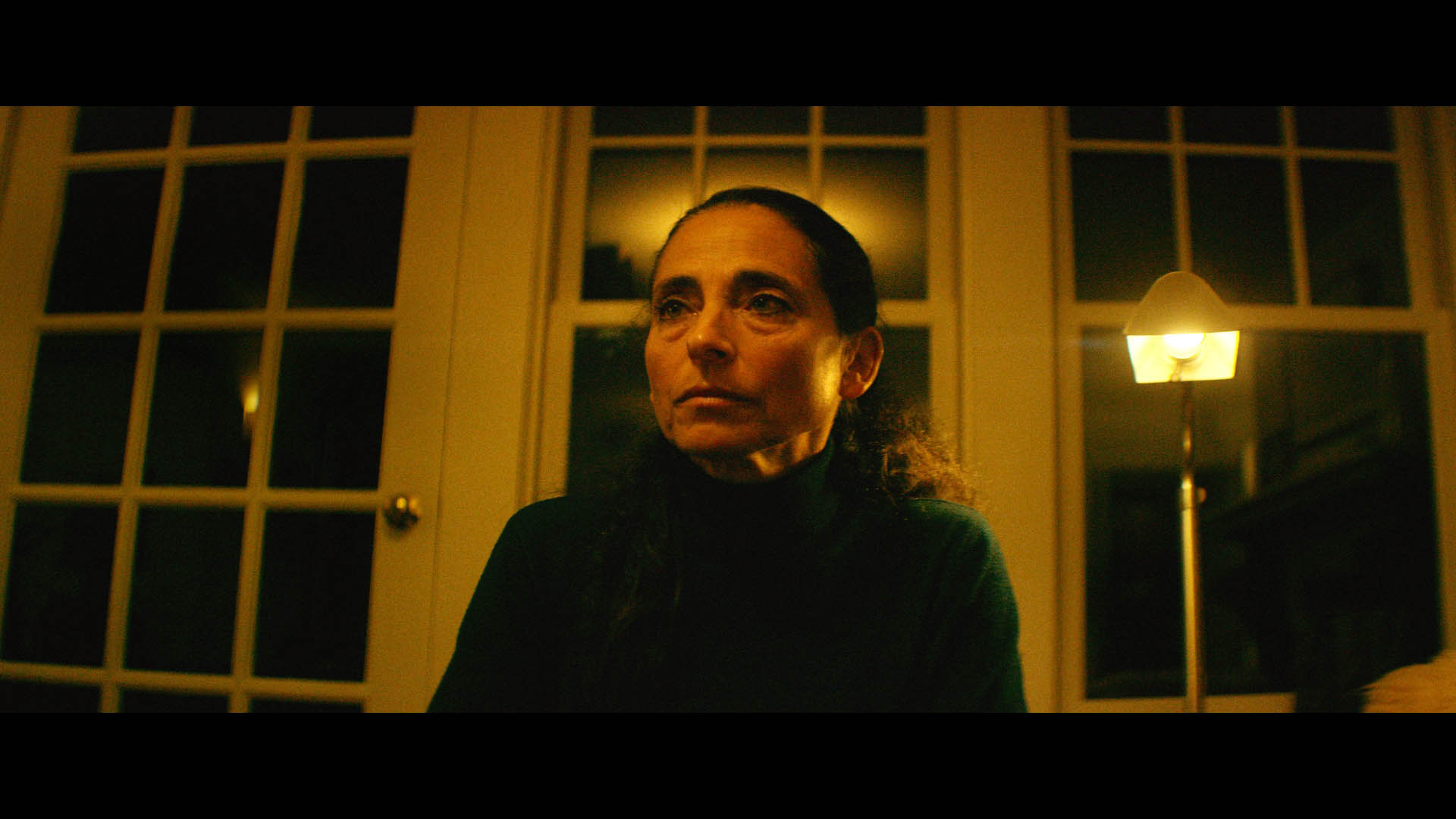 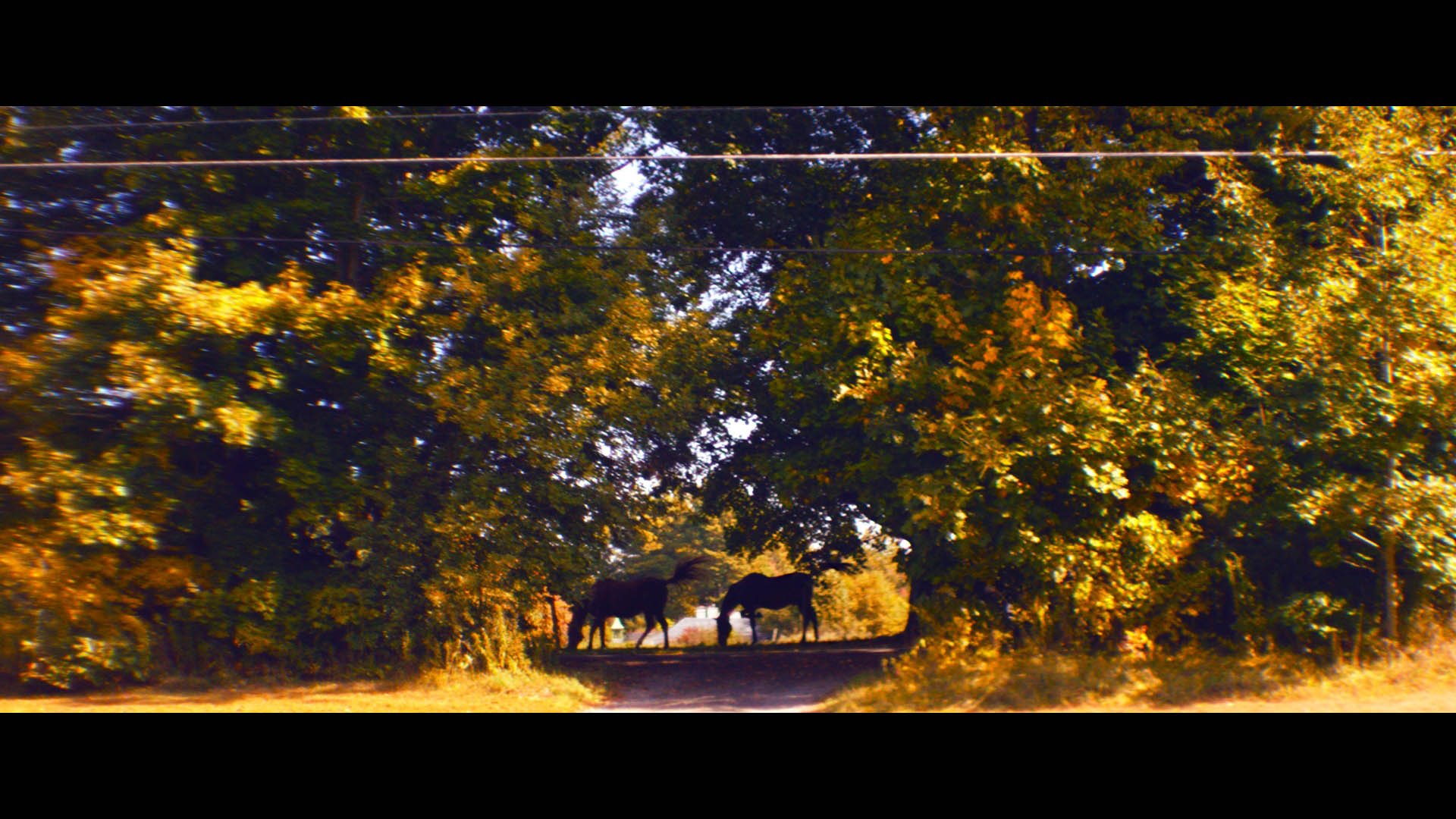 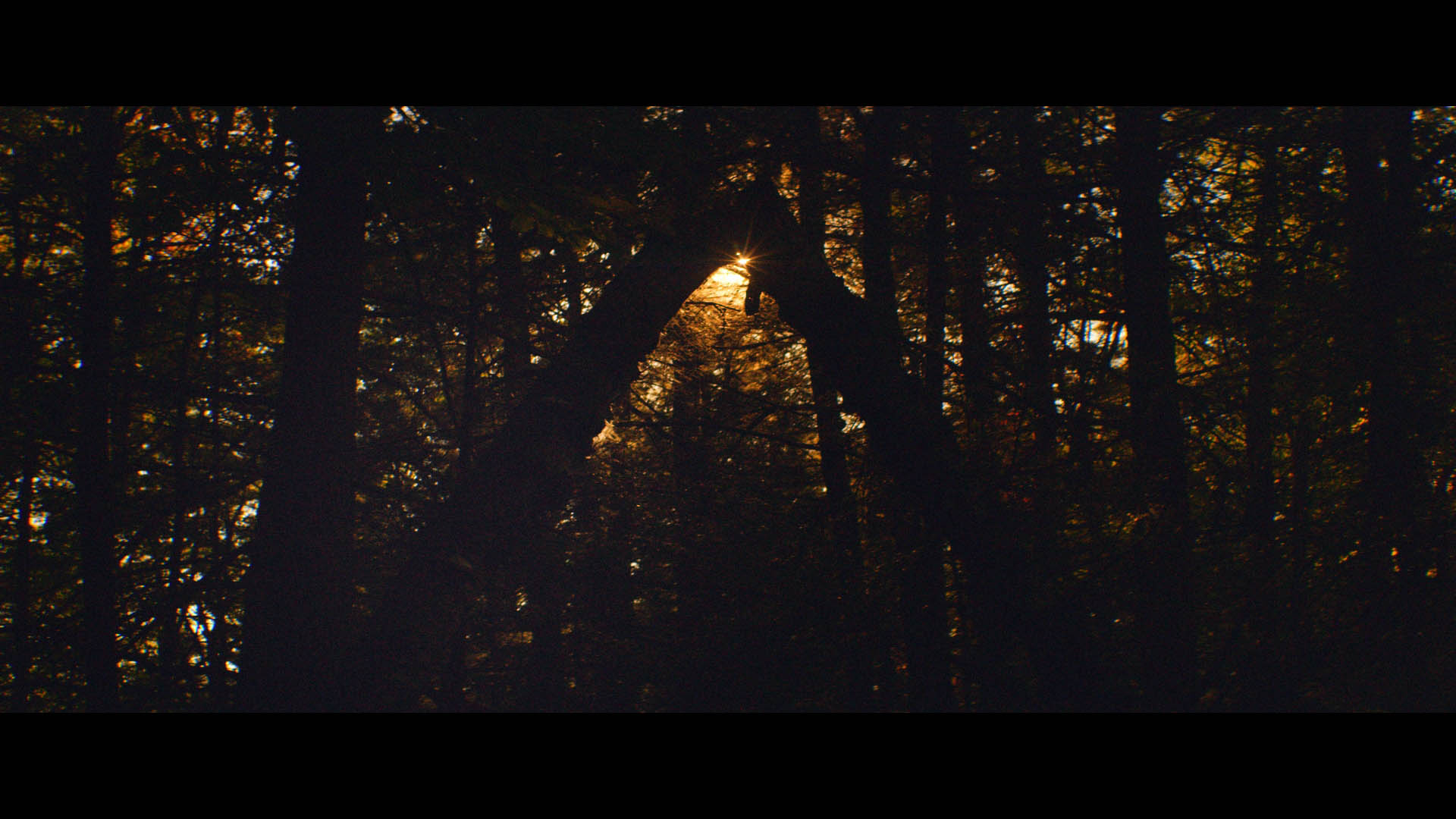 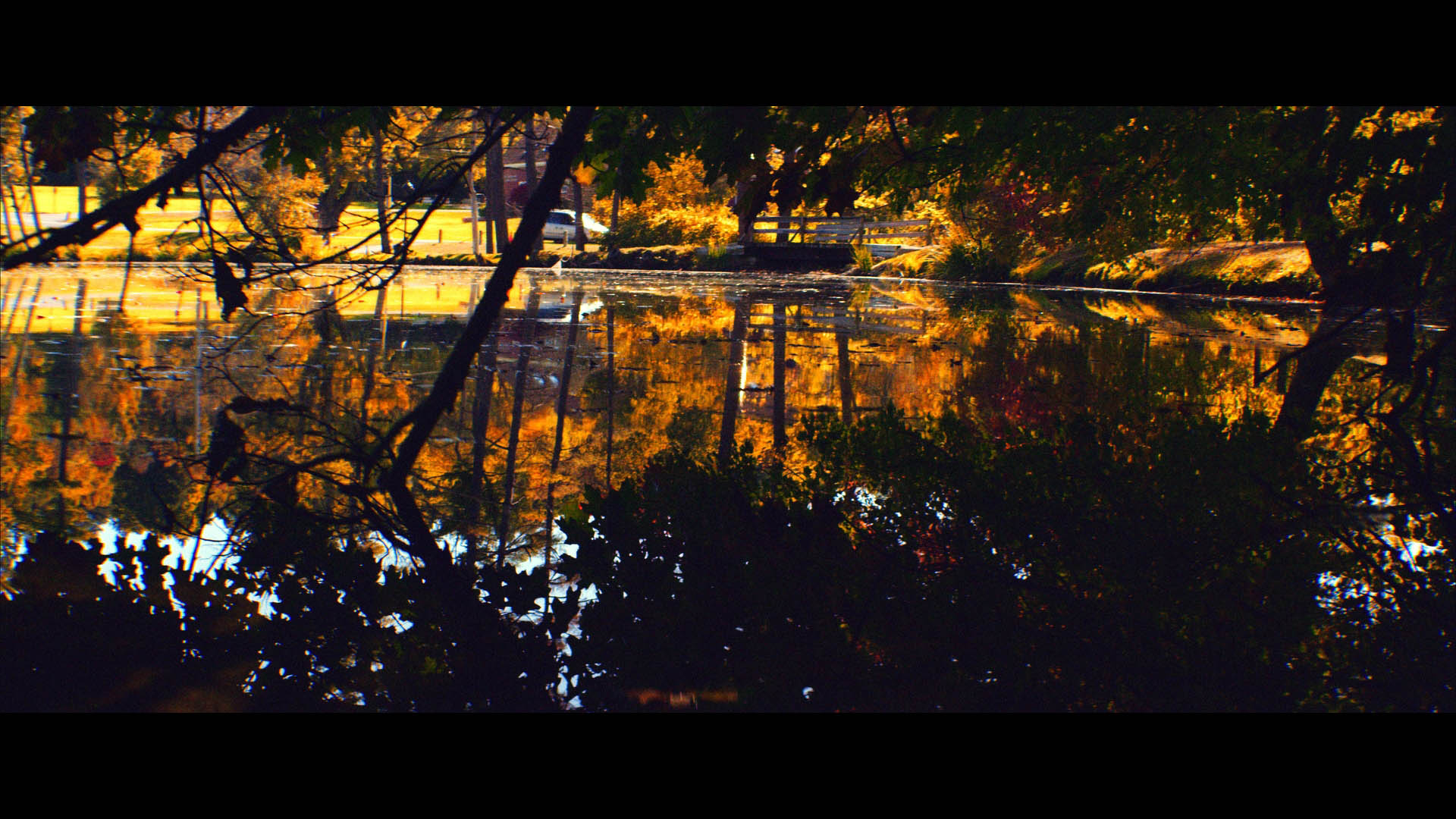 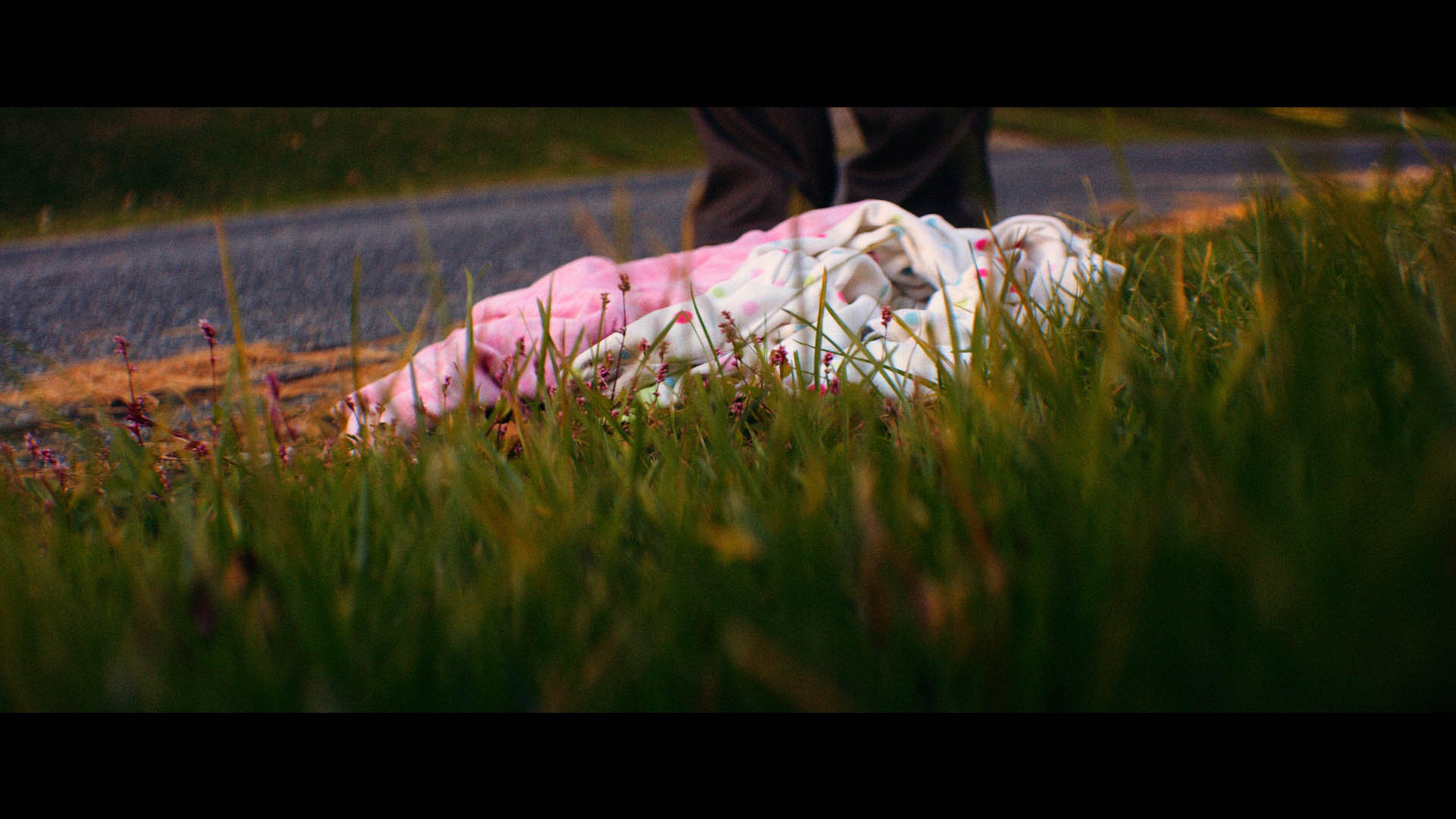 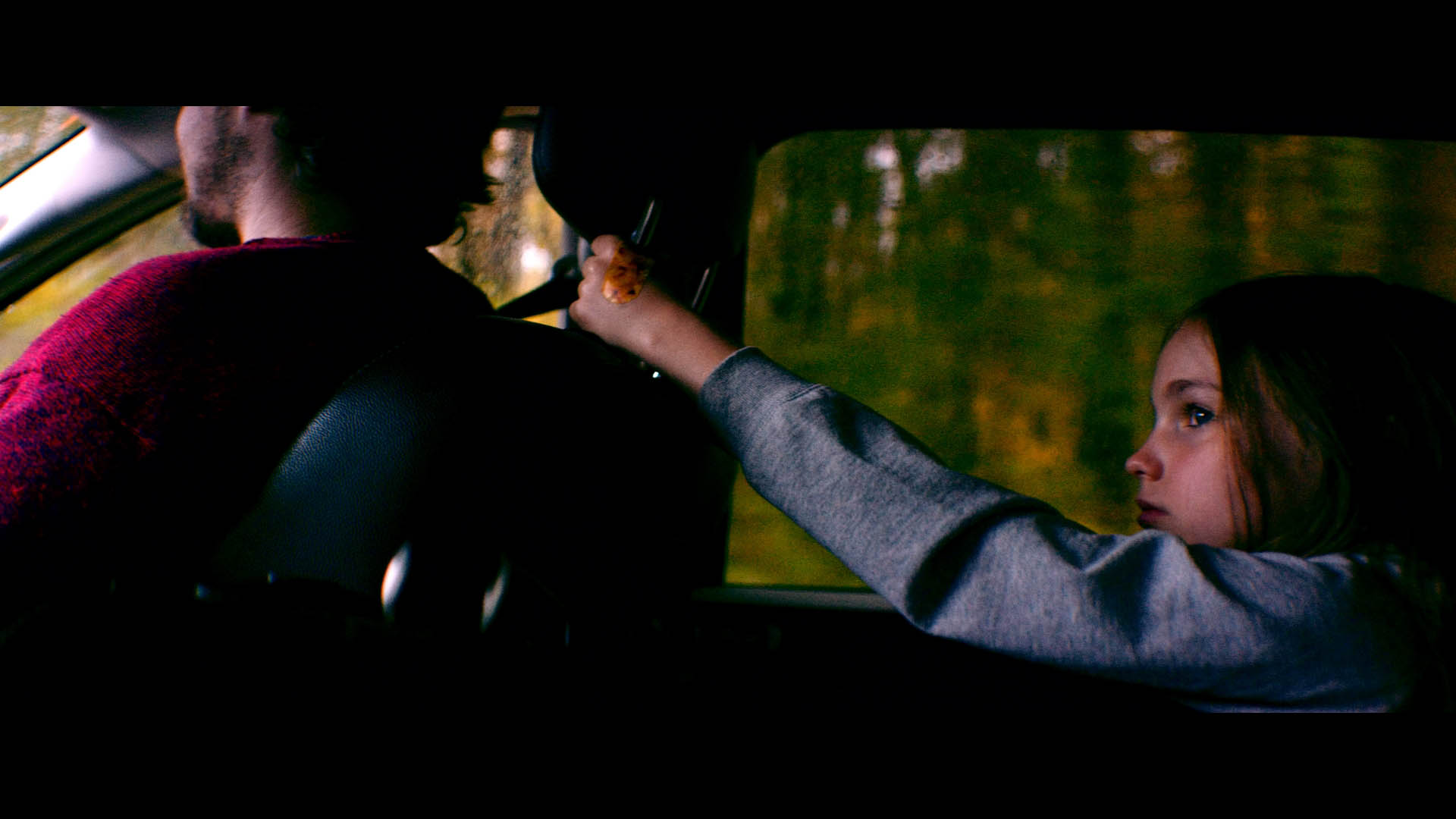 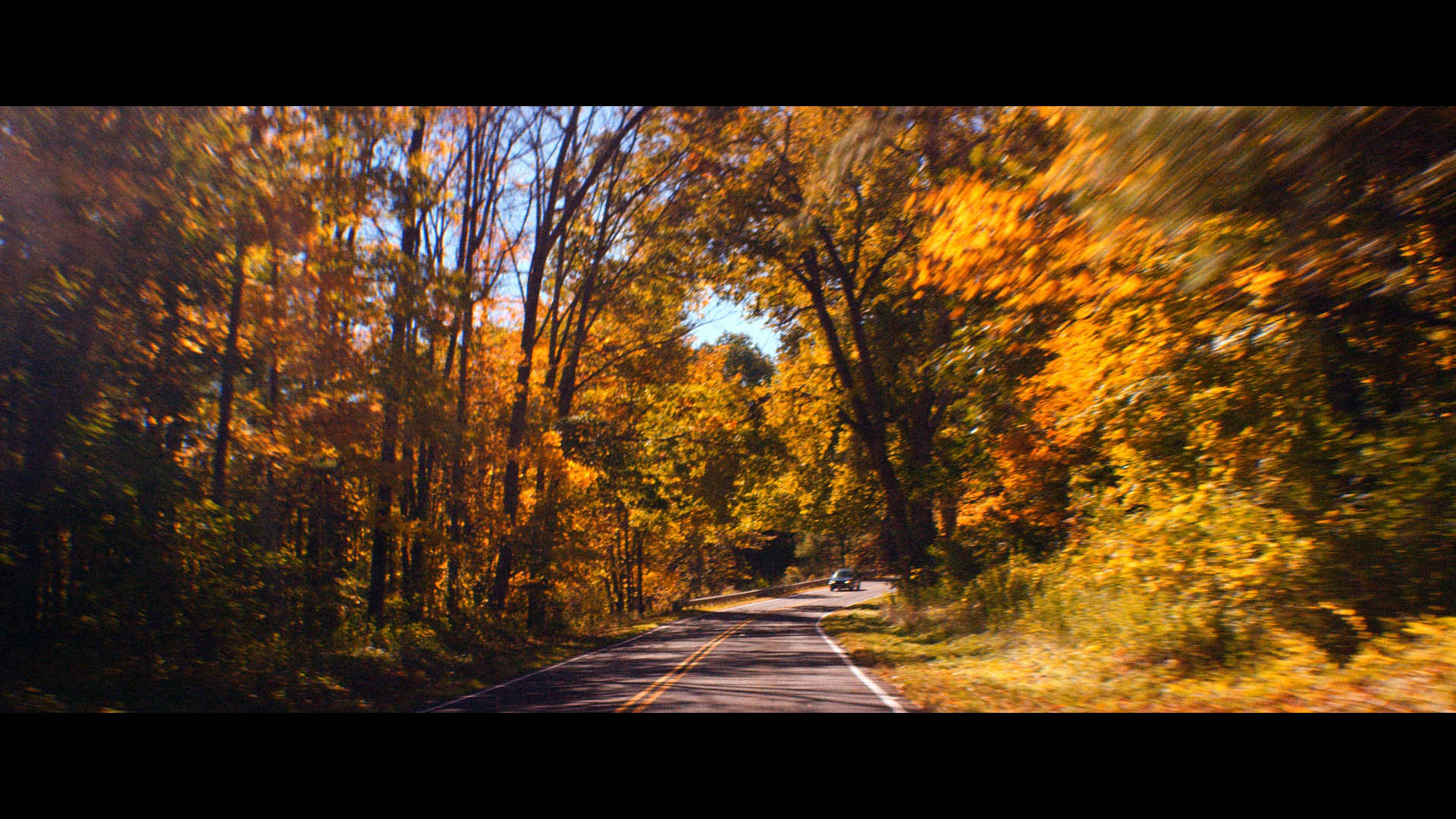 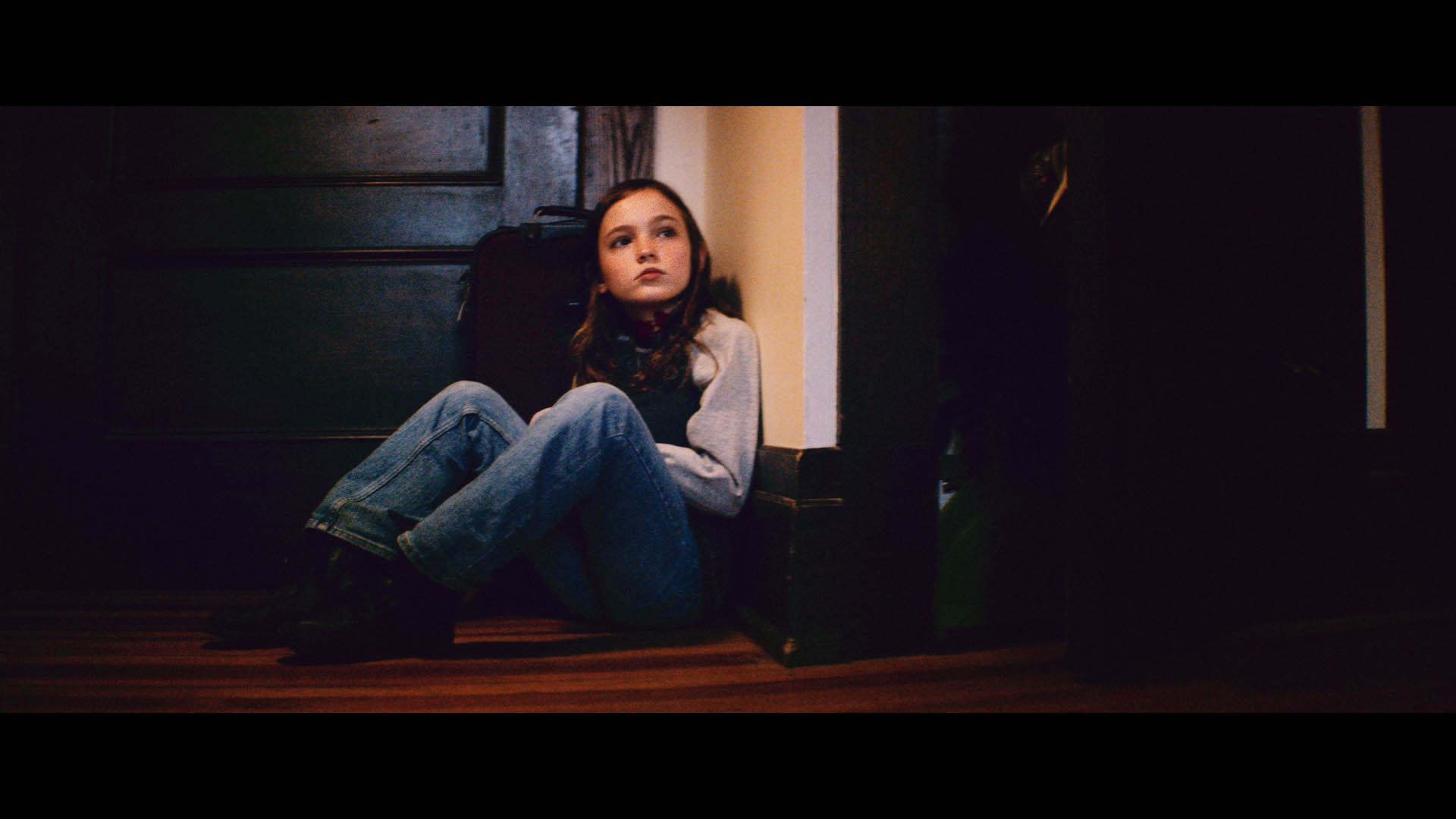 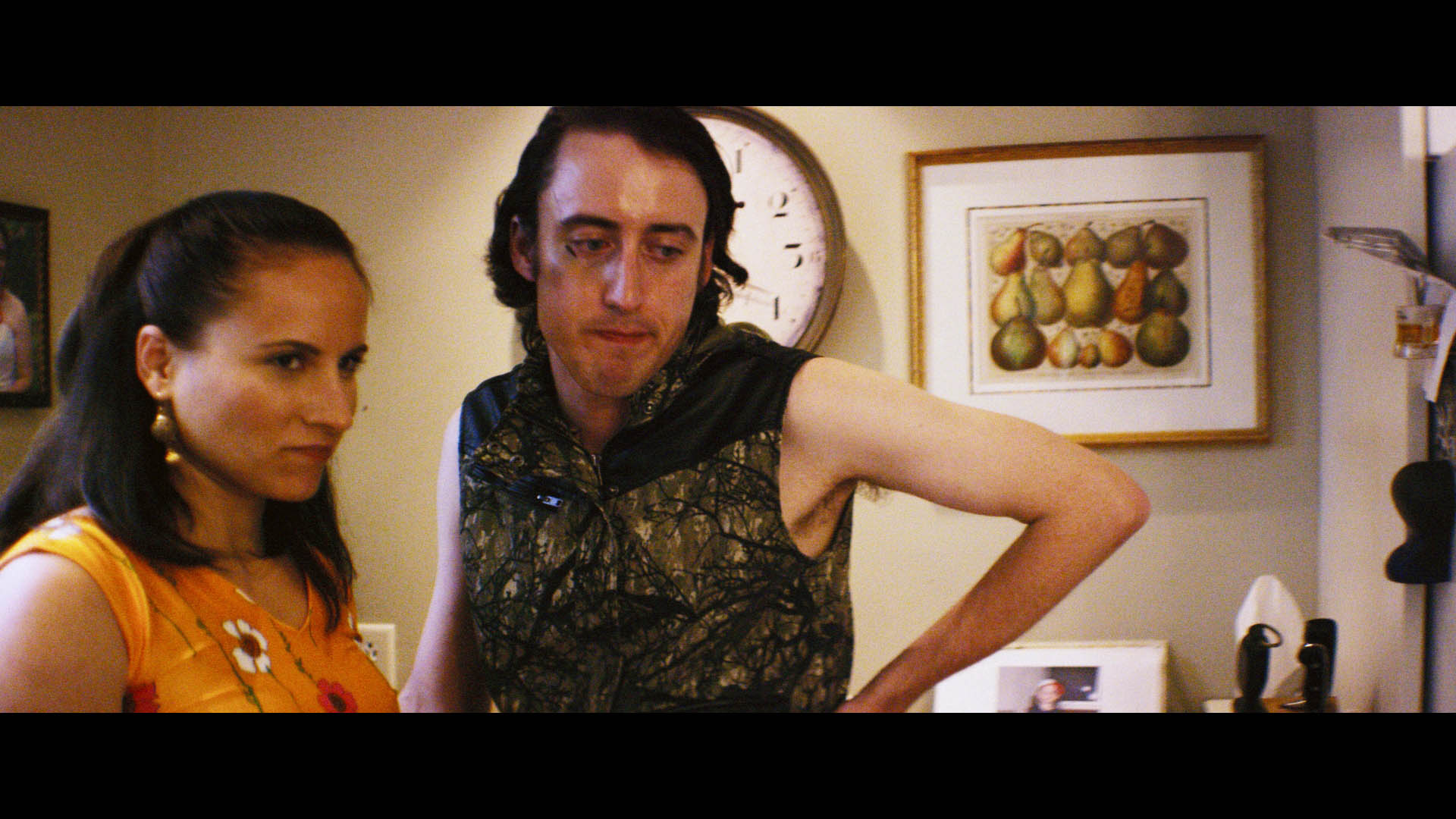 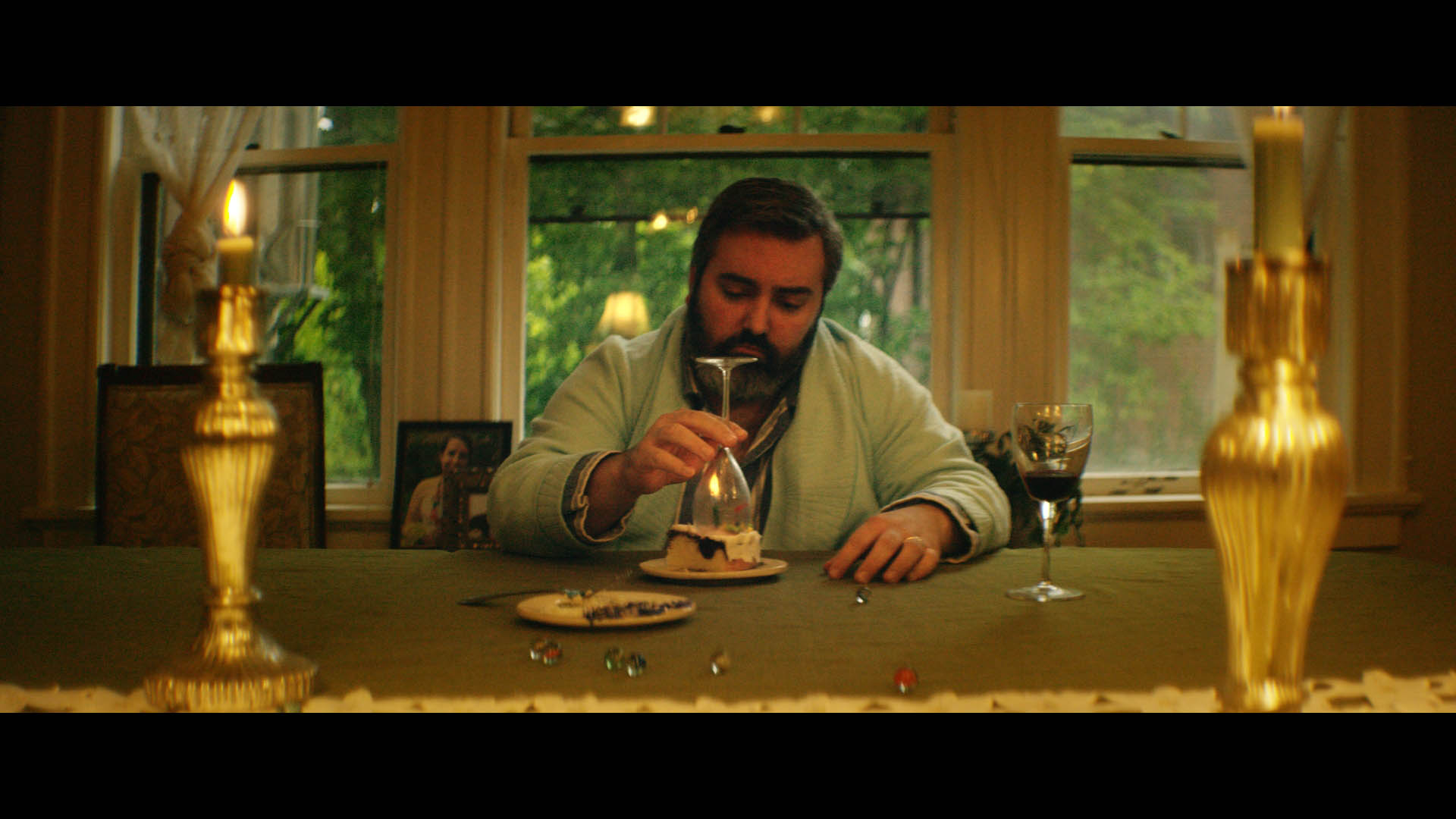 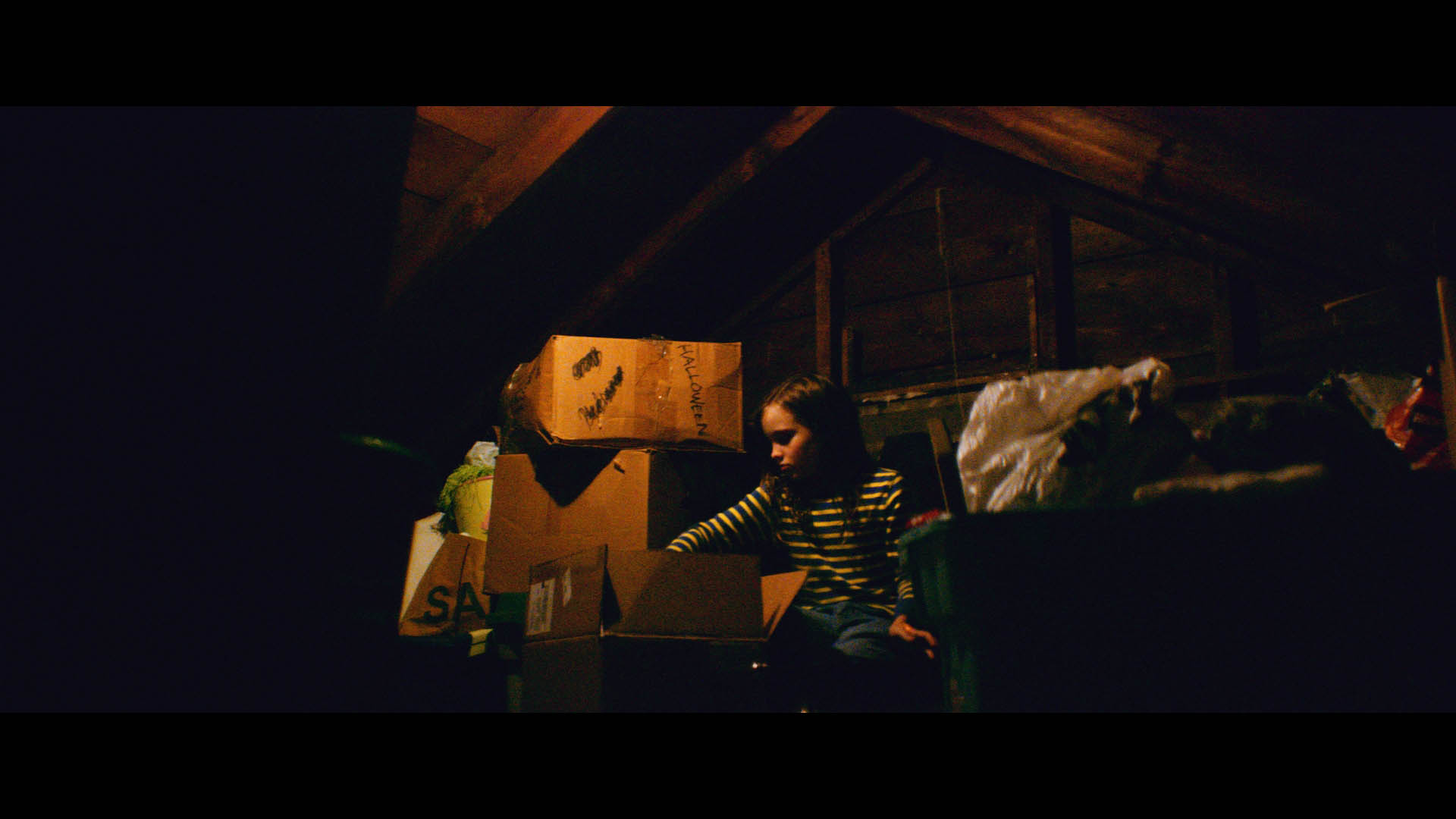 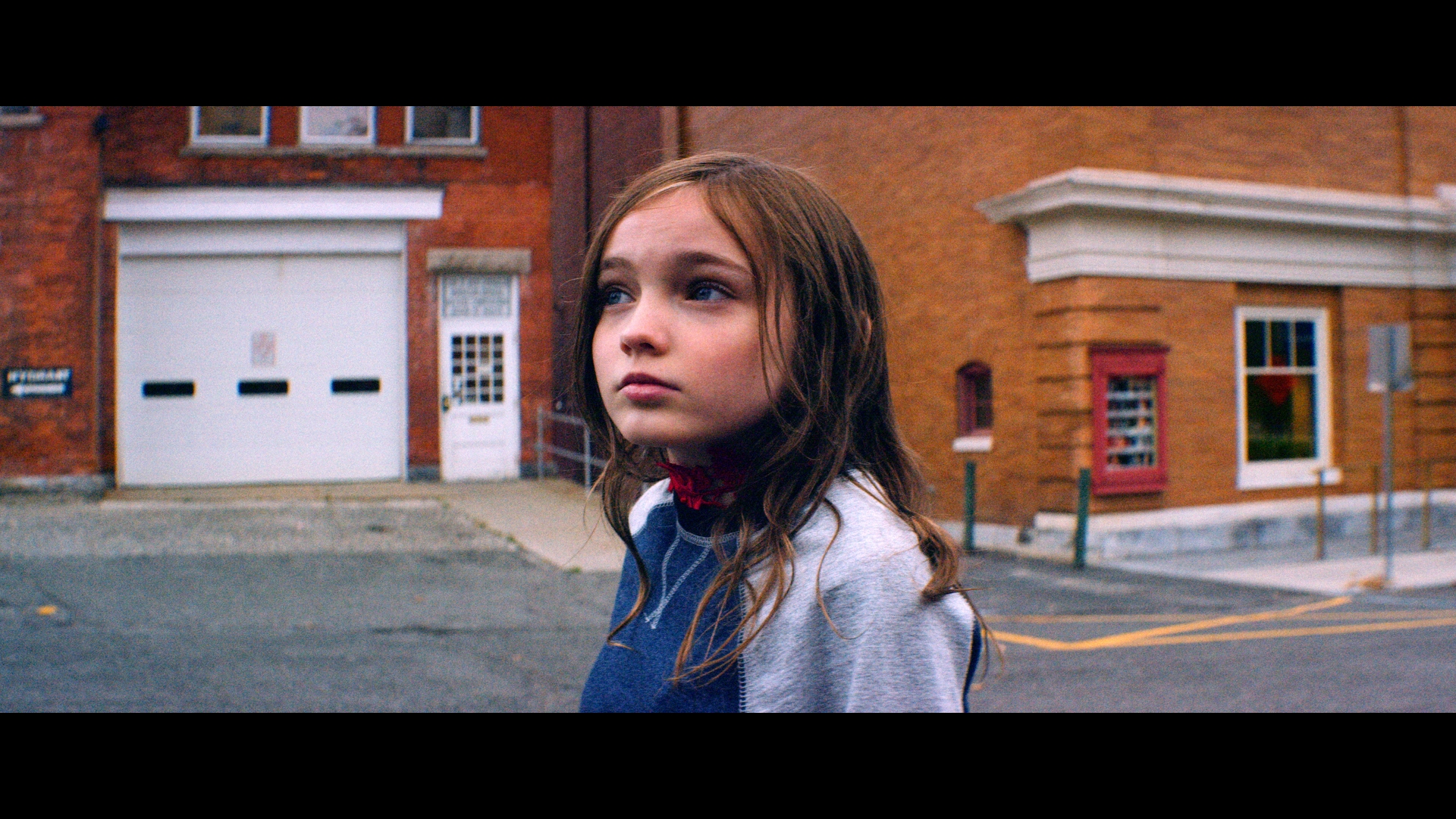 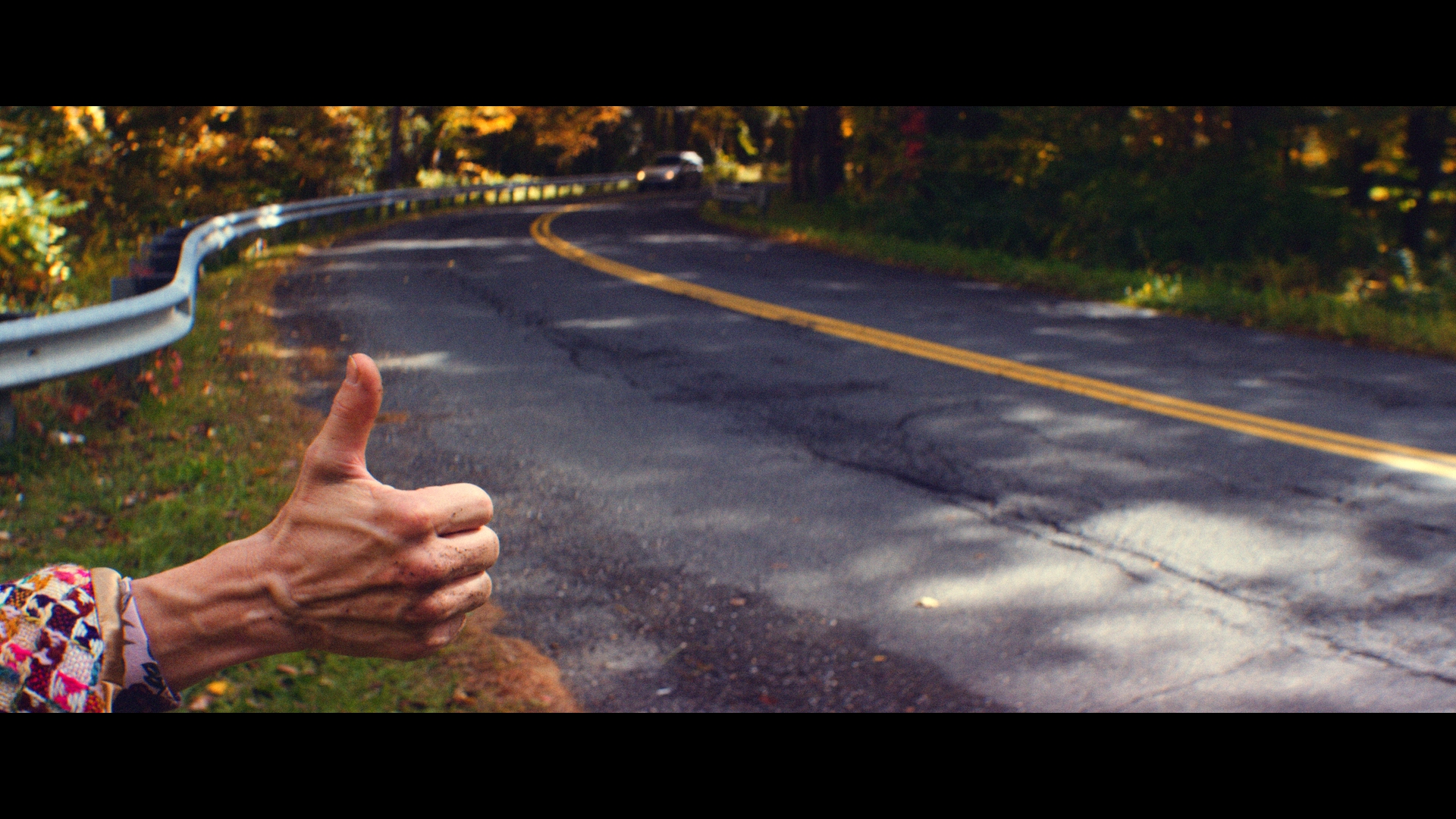 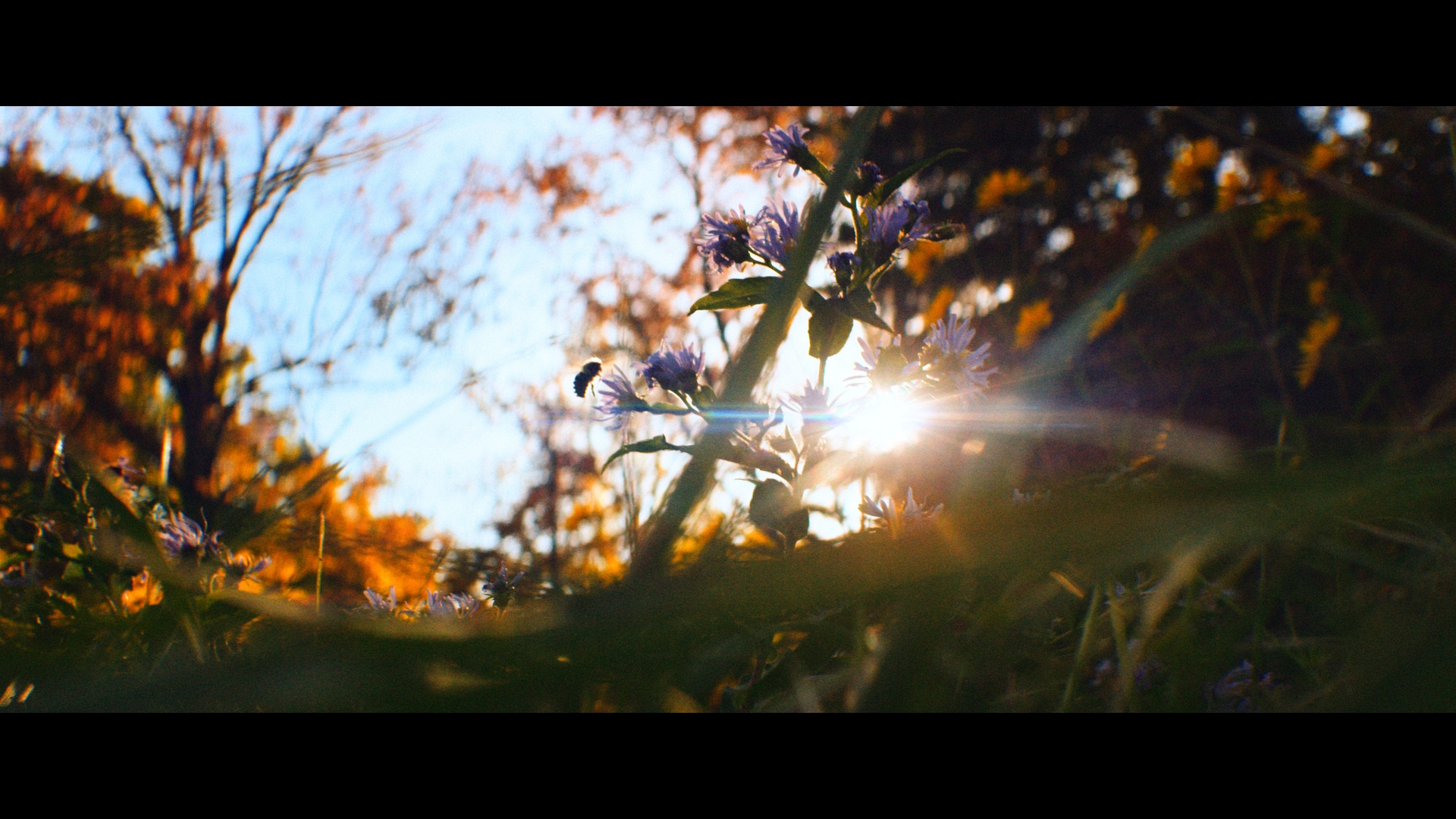 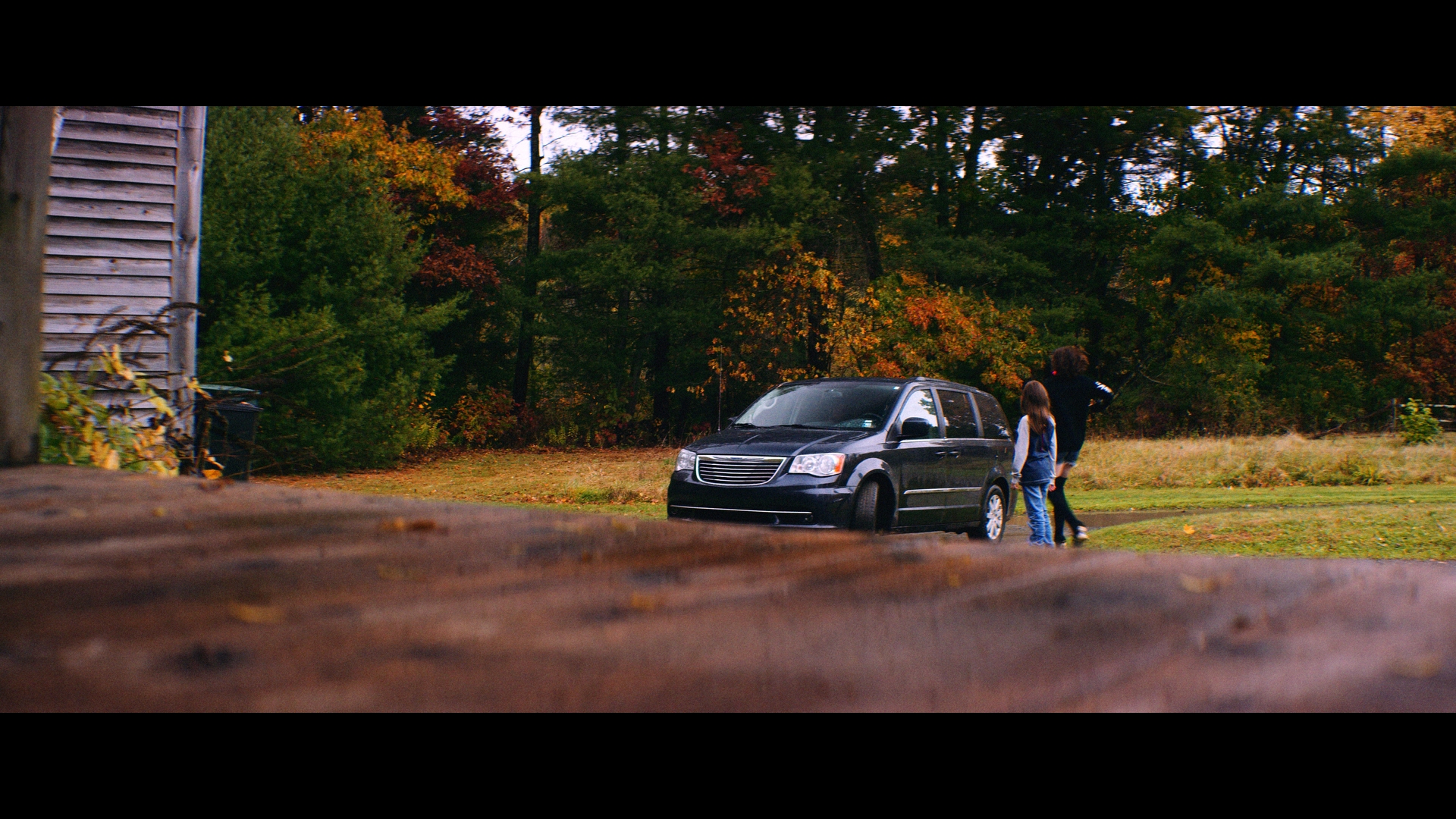 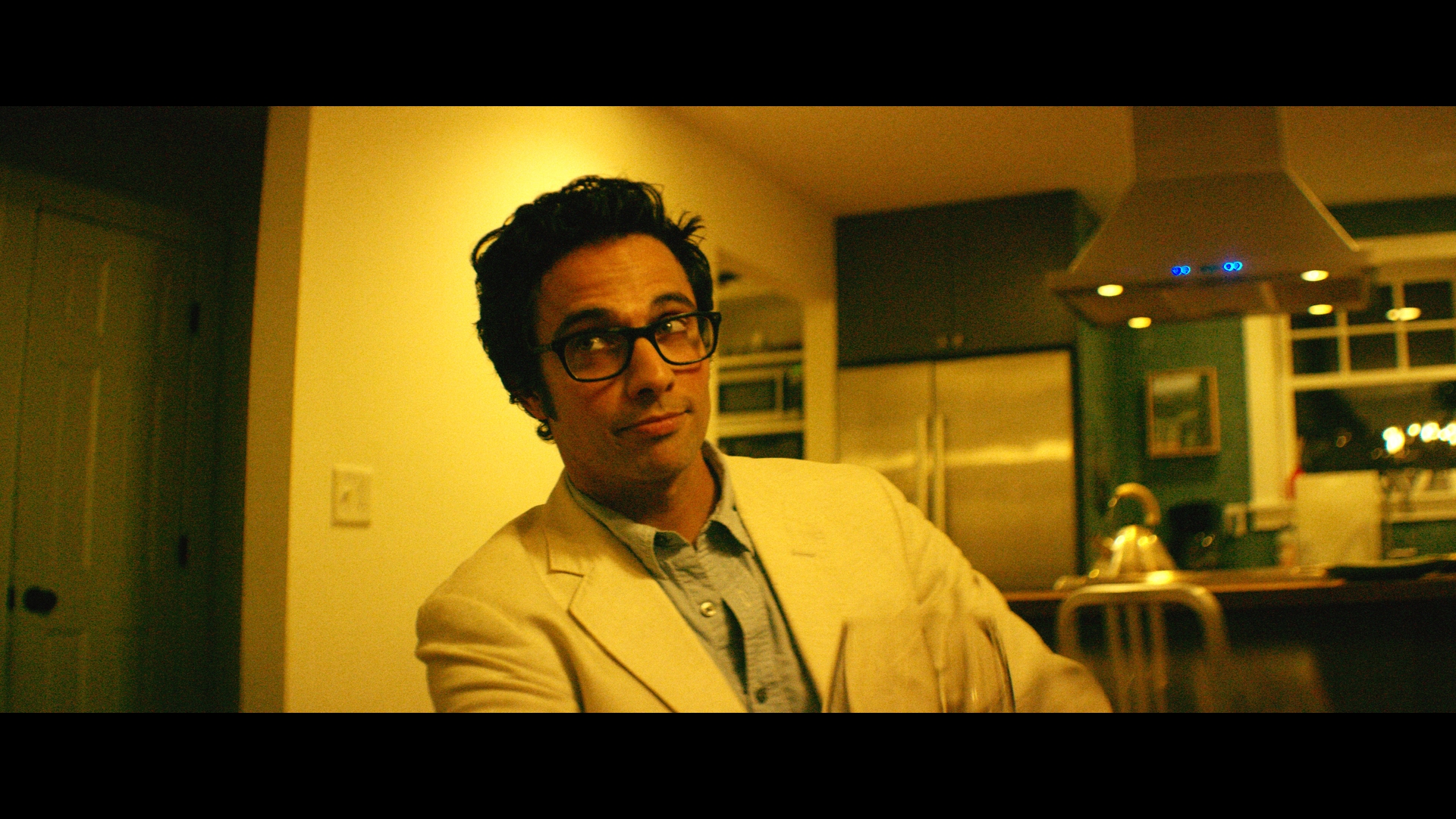 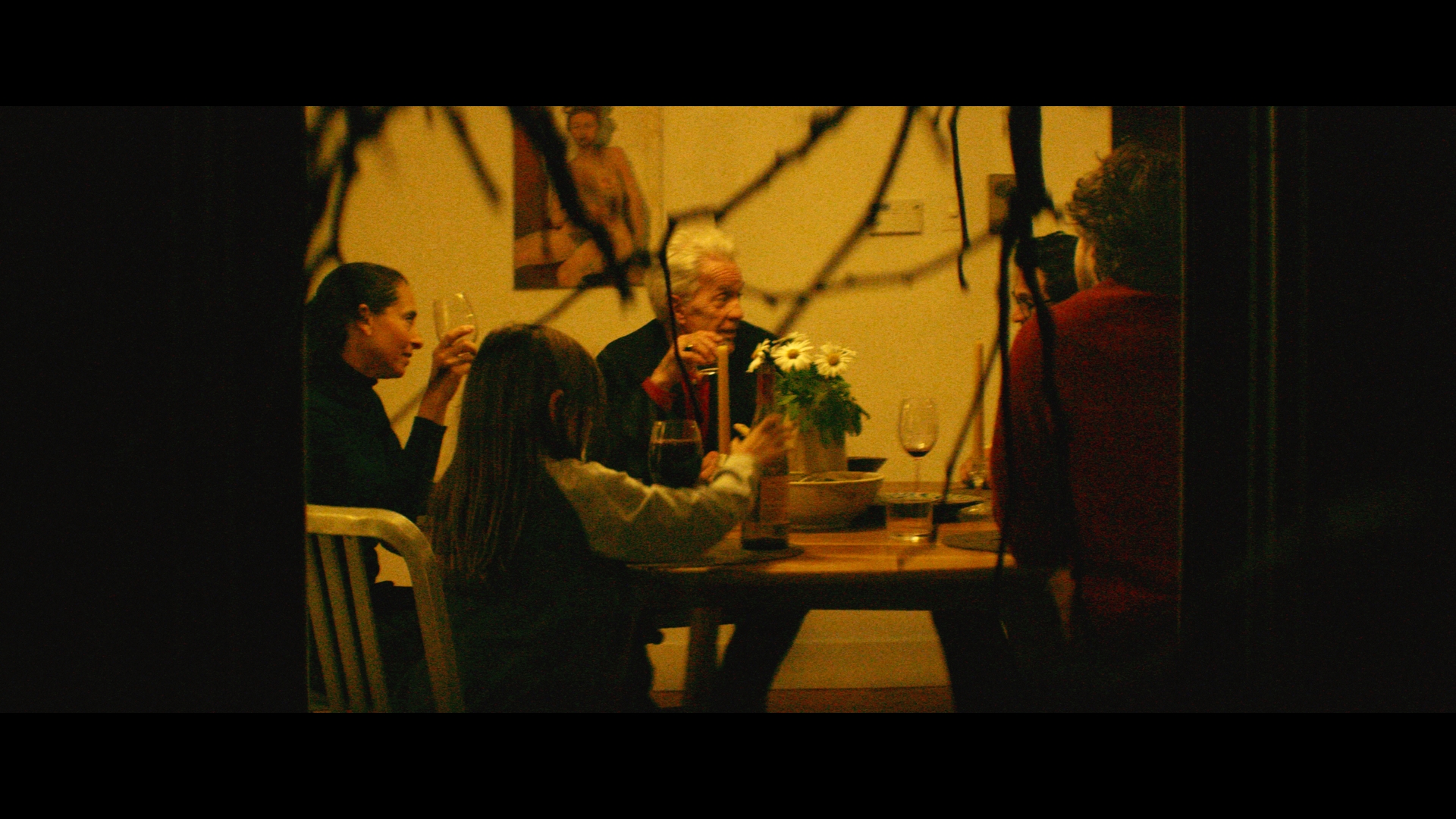 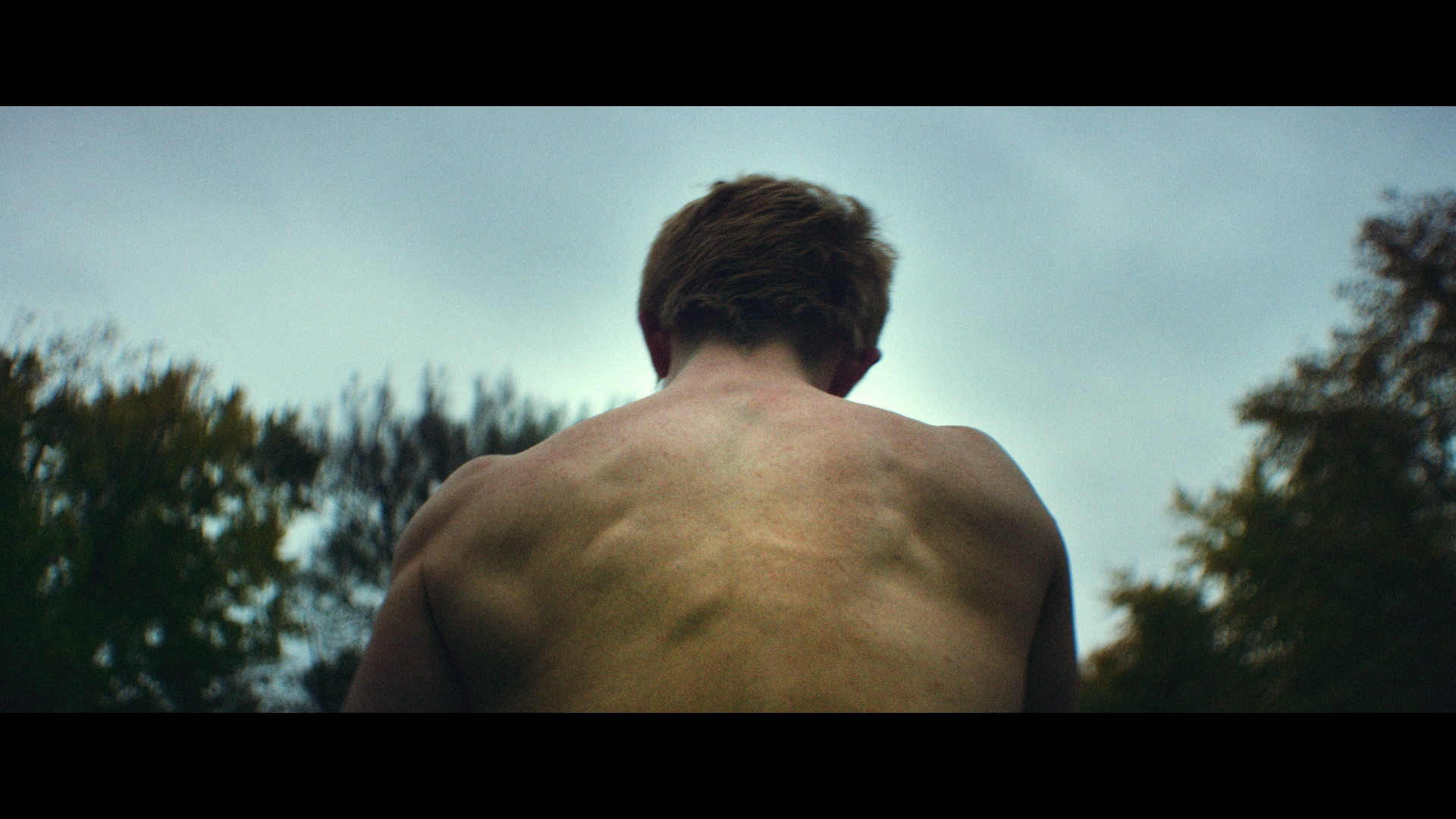 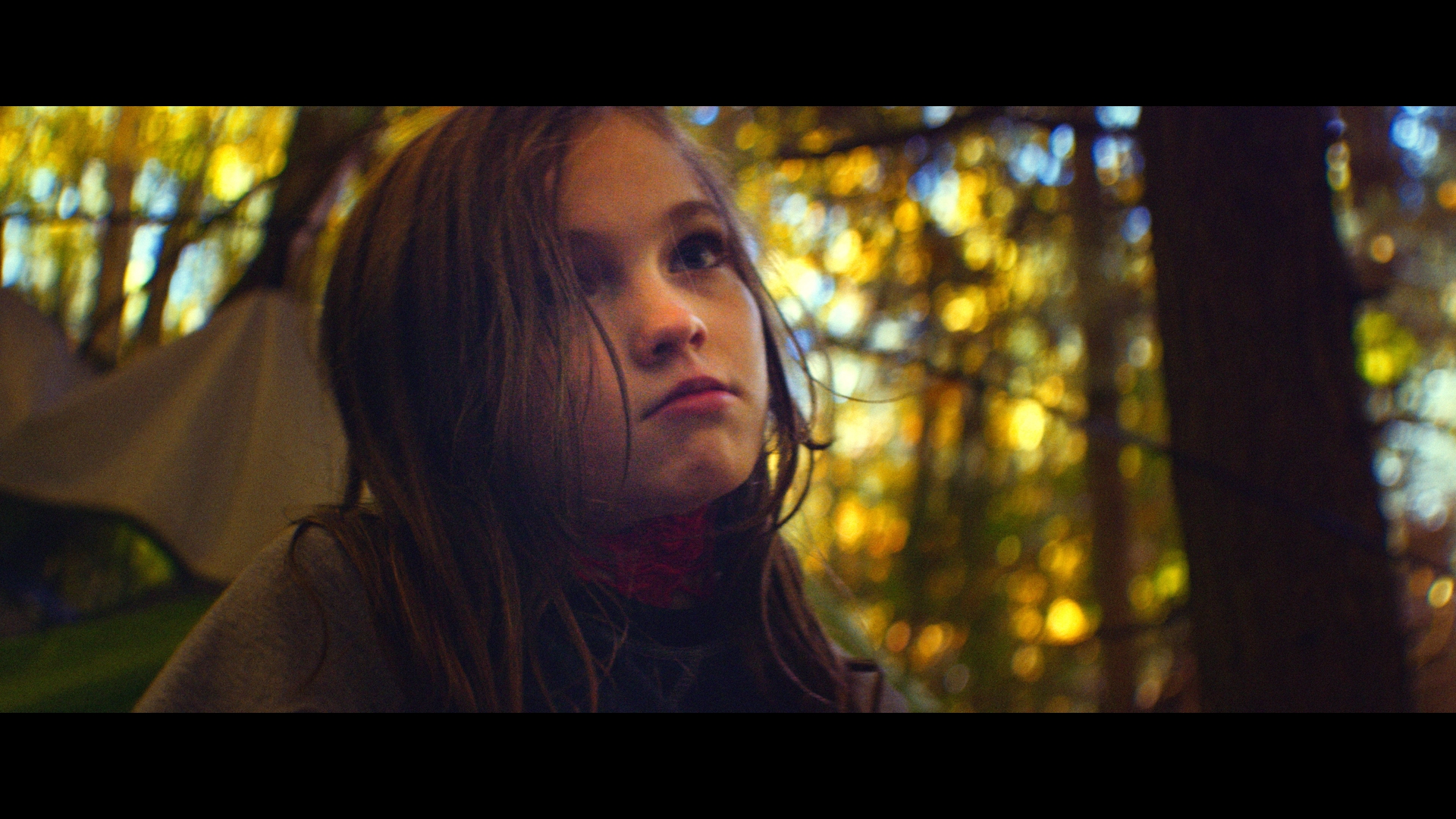 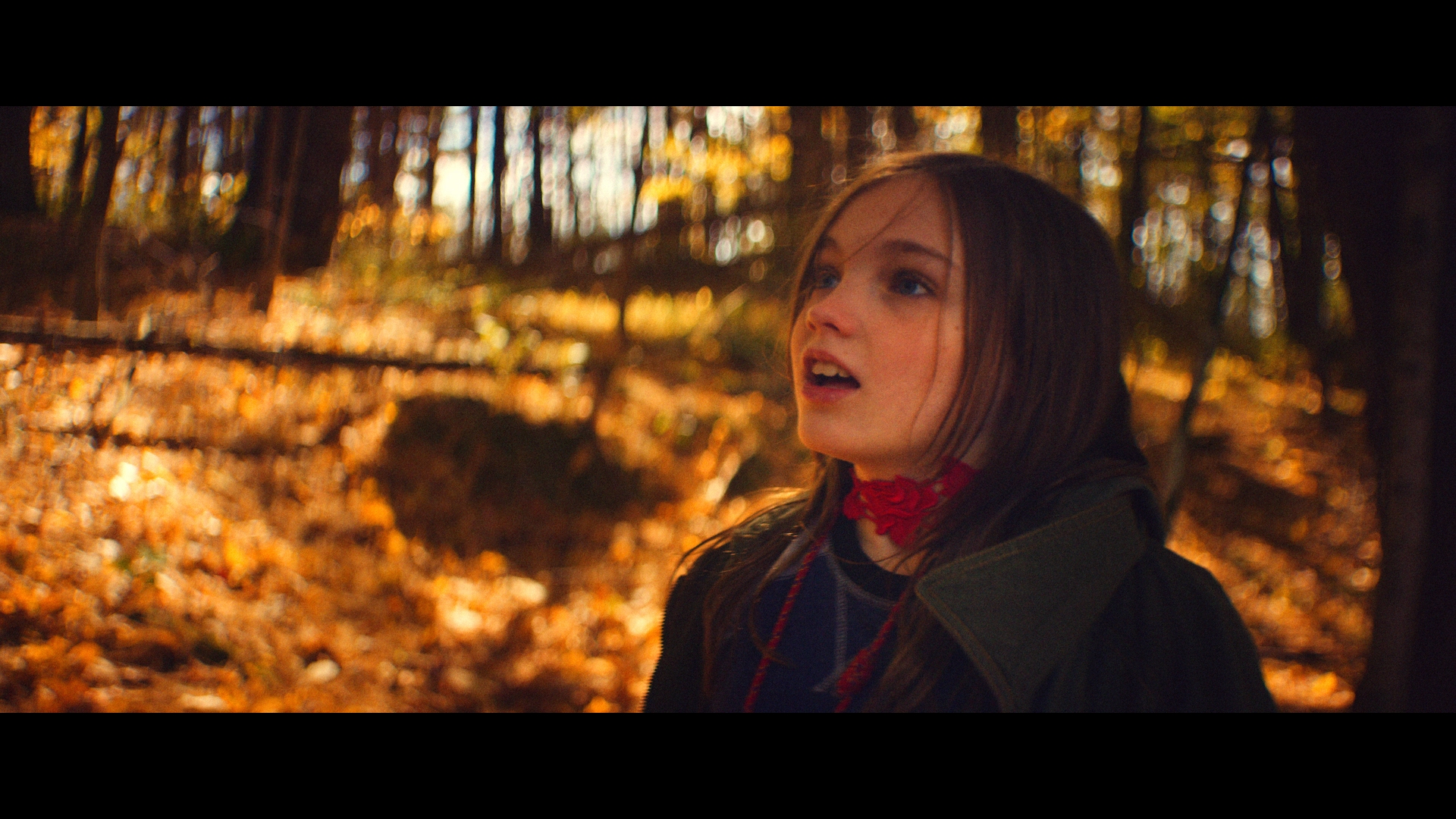 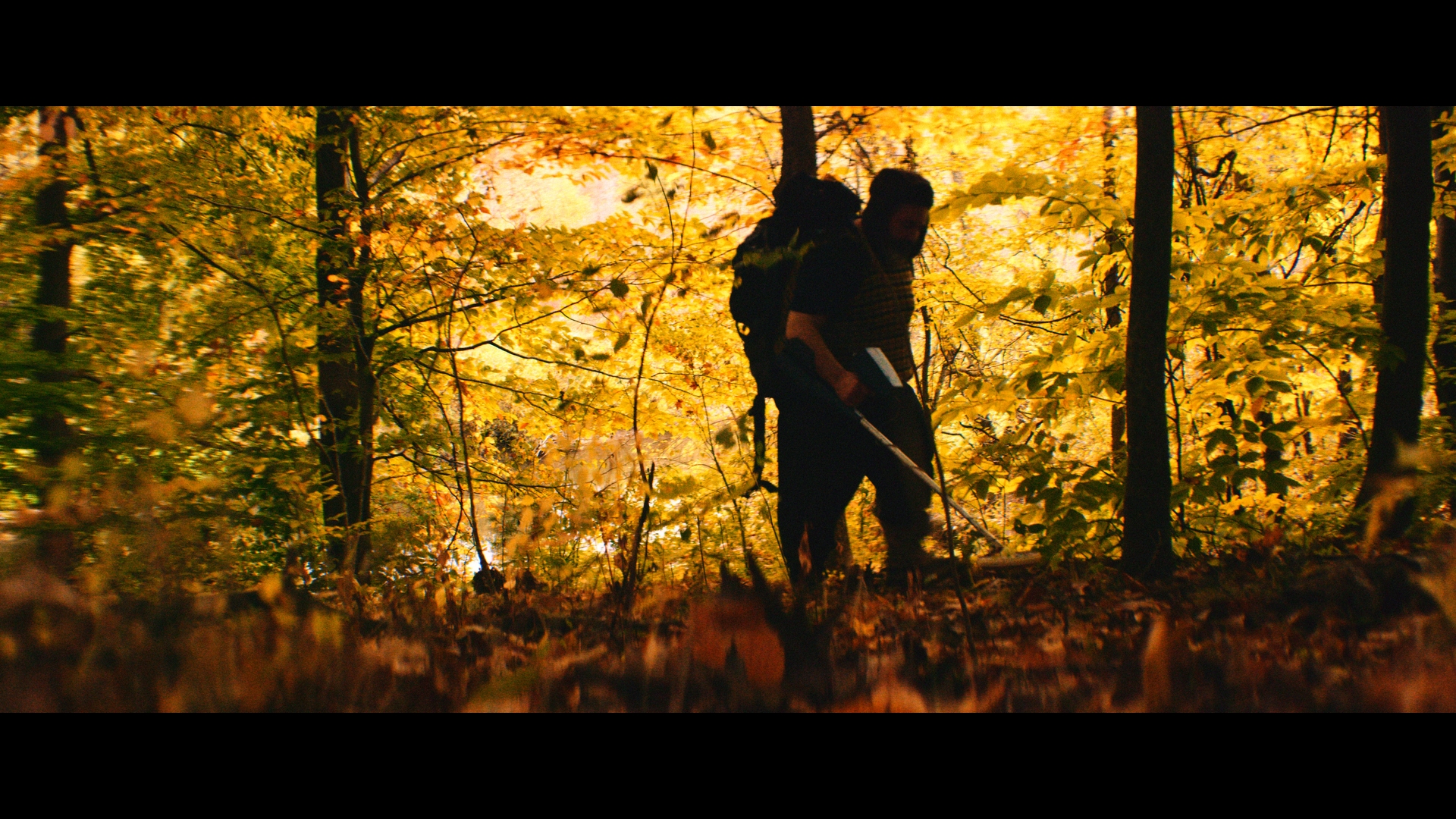 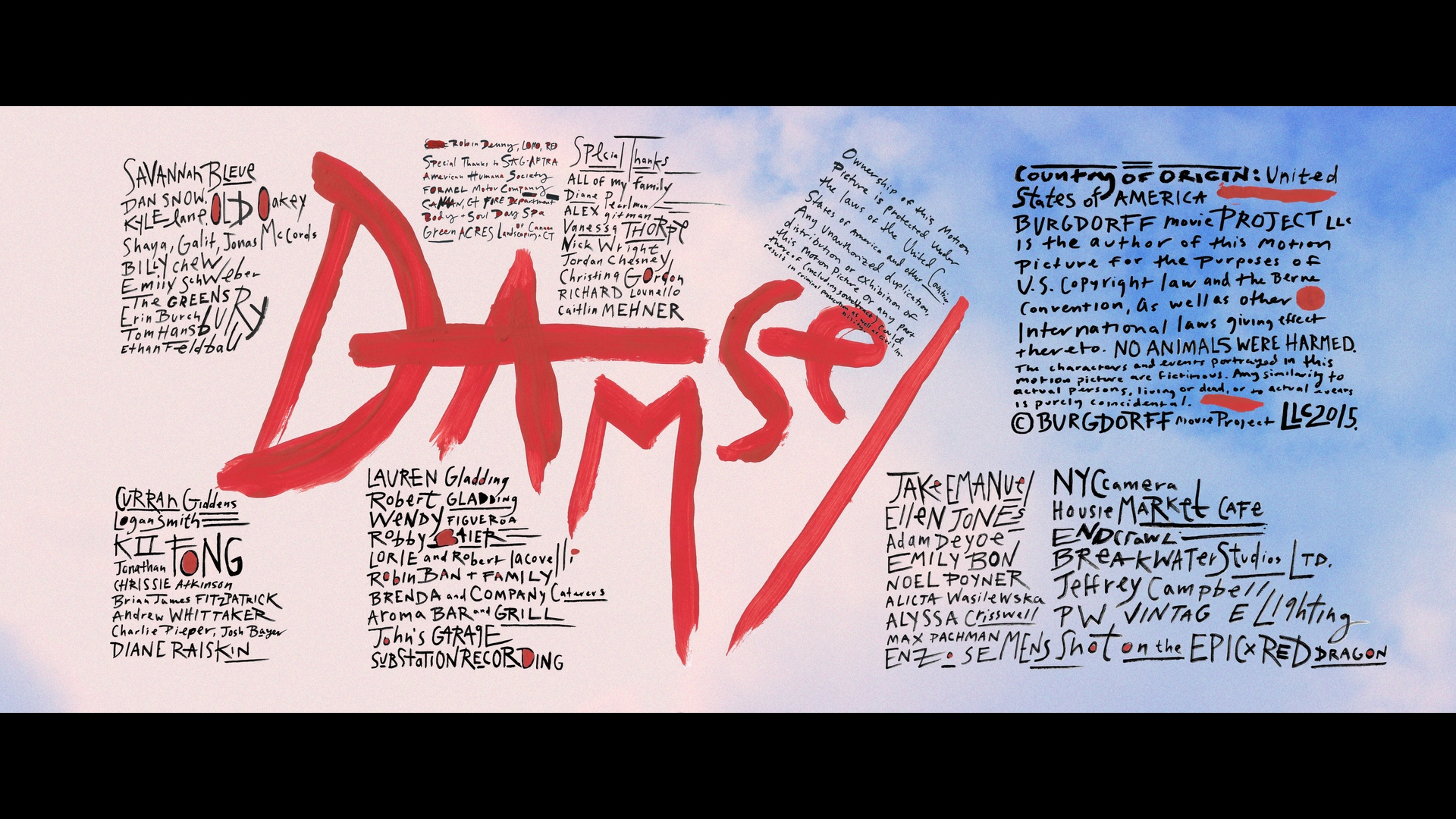 Damsel holds a special place in my heart. It is my first feature film and you know what? I love it. Wouldn’t change a thing

The process of making it was very difficult. I was on a trash can grading Red Raw and the GPU kept exploding. I non raw conform or bakeout was out of the question for two reasons:

1. We were going for a photochemical style grade. I used the raw sliders as much as possible (which turned out to not be possible for vast swaths of the film for various reasons, but that was the idea).

It was shot on gorgeous, but difficult LOMO anamorphic lenses by Doug Burgdorff, who also wrote and directed (and plays a bit part).

This is an experimental film and just totally up my alley taste wise so it was a joy to help bring this into being. I love these kinds of films!

I recently rewatched it and thought to myself “Damn, these are some bold color choices, wow!” It’s quite possibly the most saturated film I’ve ever done, but it fits! Throughout the process Doug was pushing the grade, he also loves Soderbergh, we kept talking about old school film processed. We graded this with one LUT the entire time NO MATTER WHAT

Why so Draconian? I guess at the time we felt that you had to respect the process.

I have this idea to one day regrade the movie, make it more balanced maybe, I dont know... As I someone just dropped it on my desk today with no notes? And you know what I think 100% I’ll like the older version more. It speaks such truth! It's this phantasmagorical journey of color, the autumn foliage is one fire, the greens are the greenest greens, it's just these fever dream and that's what you wanna see man, that's what puts asses in the seats!