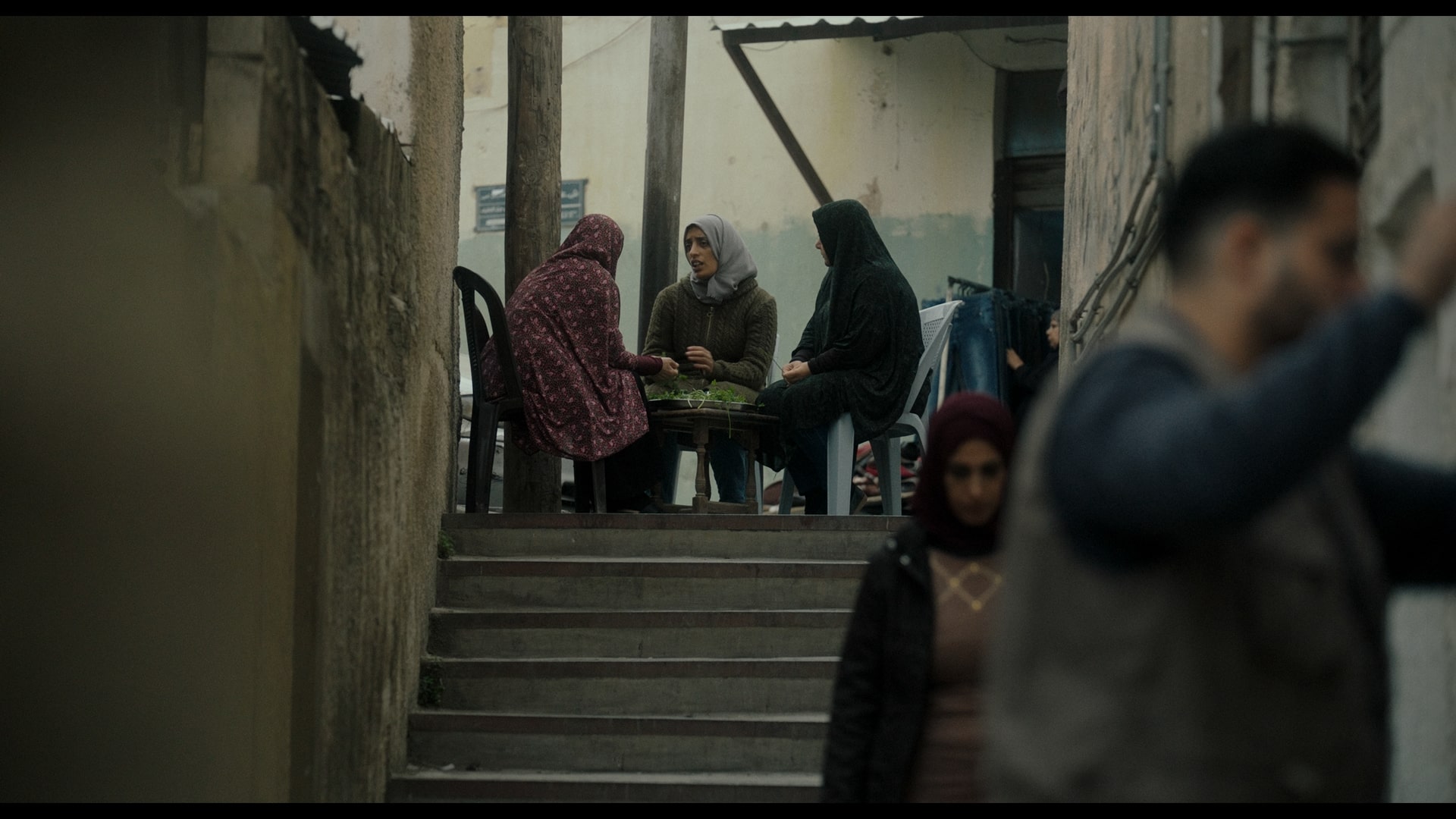 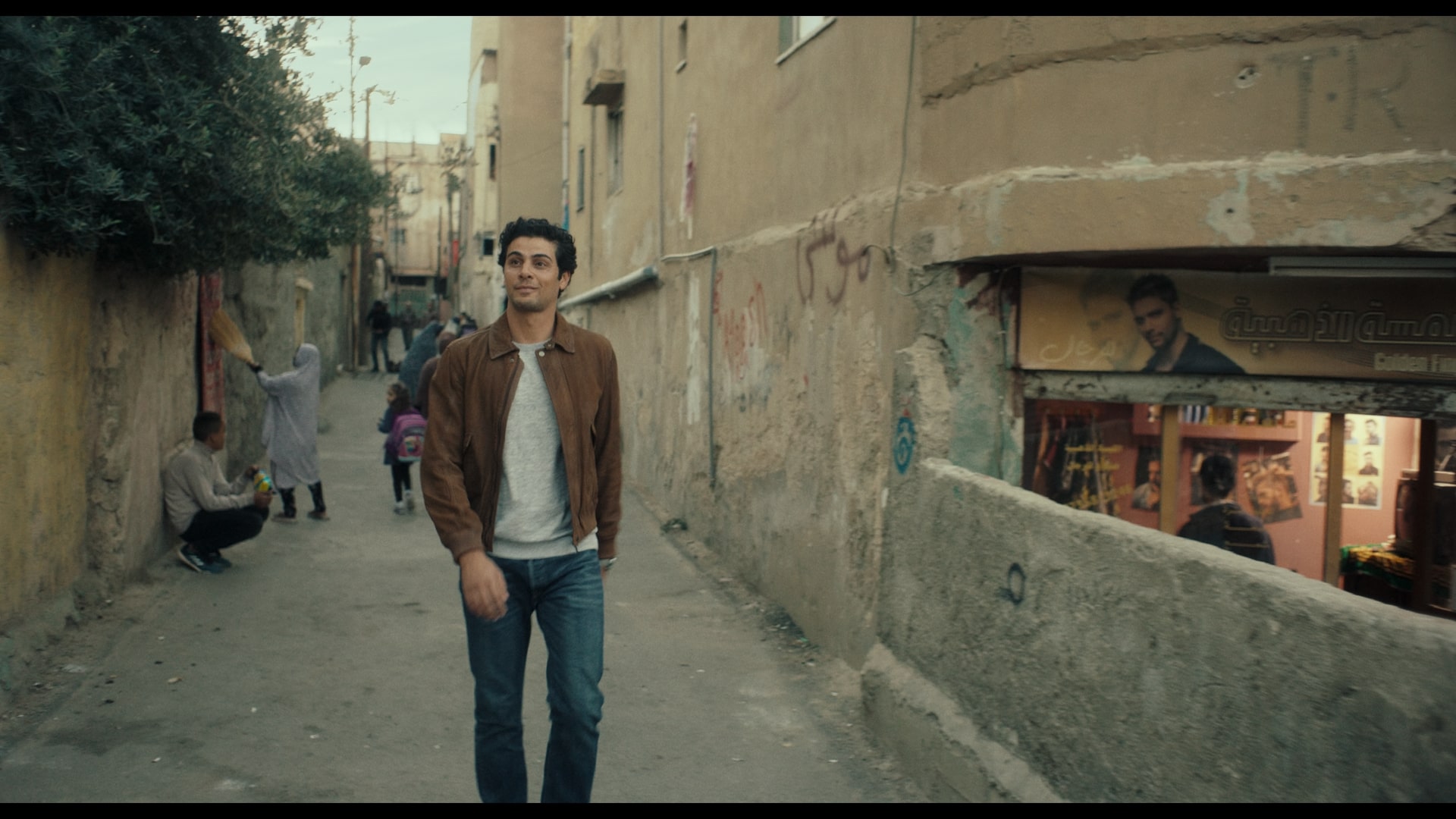 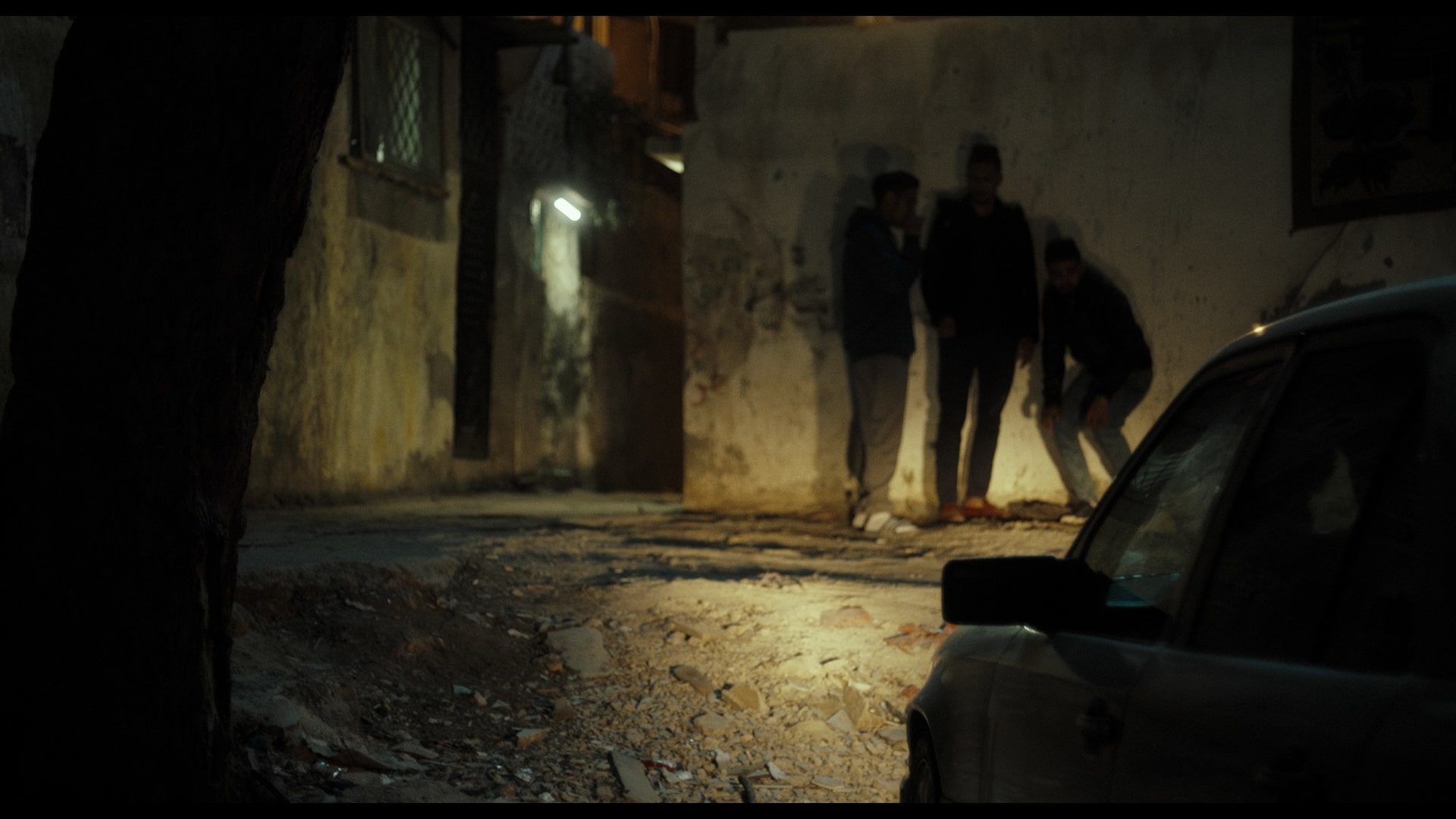 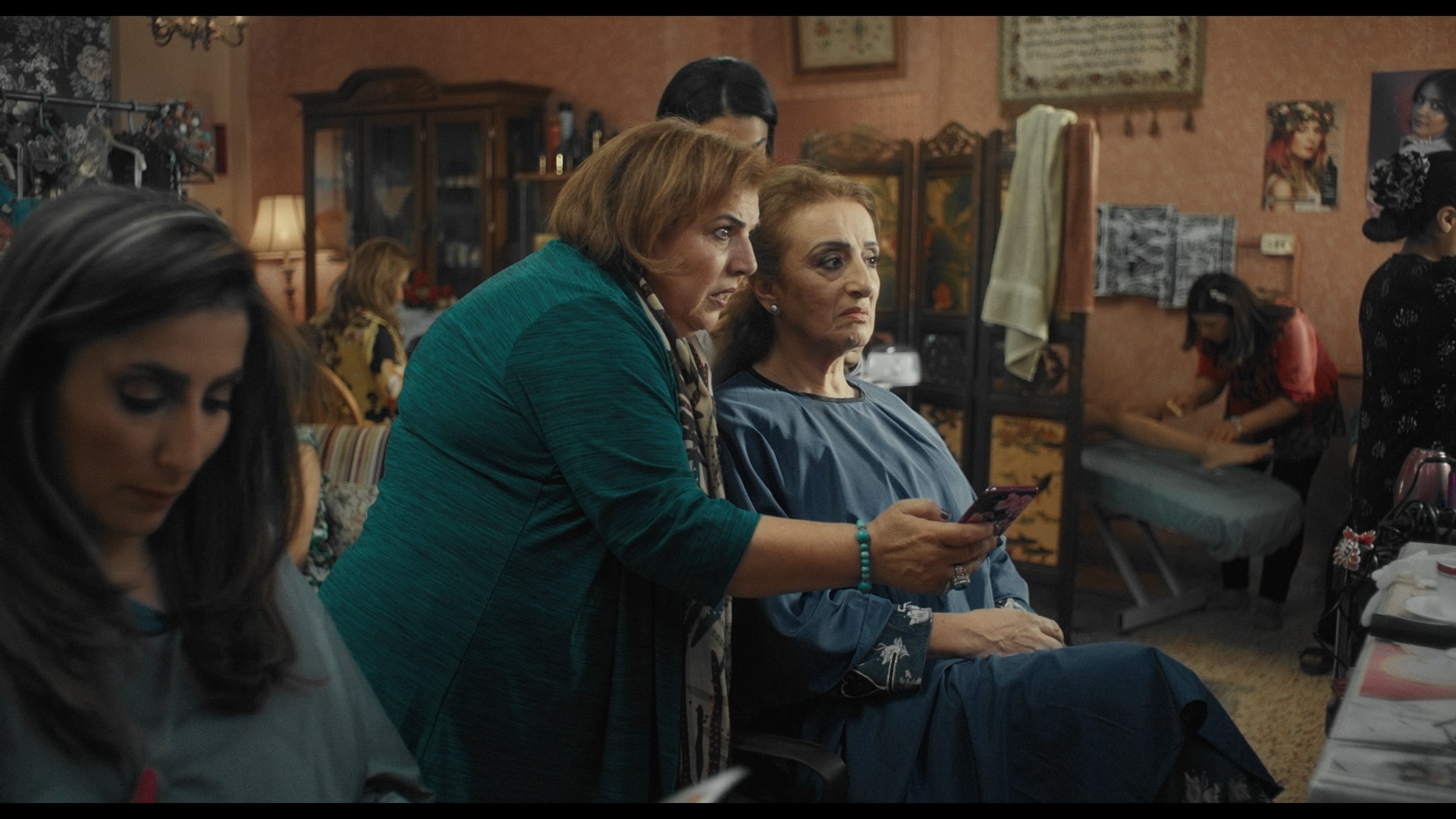 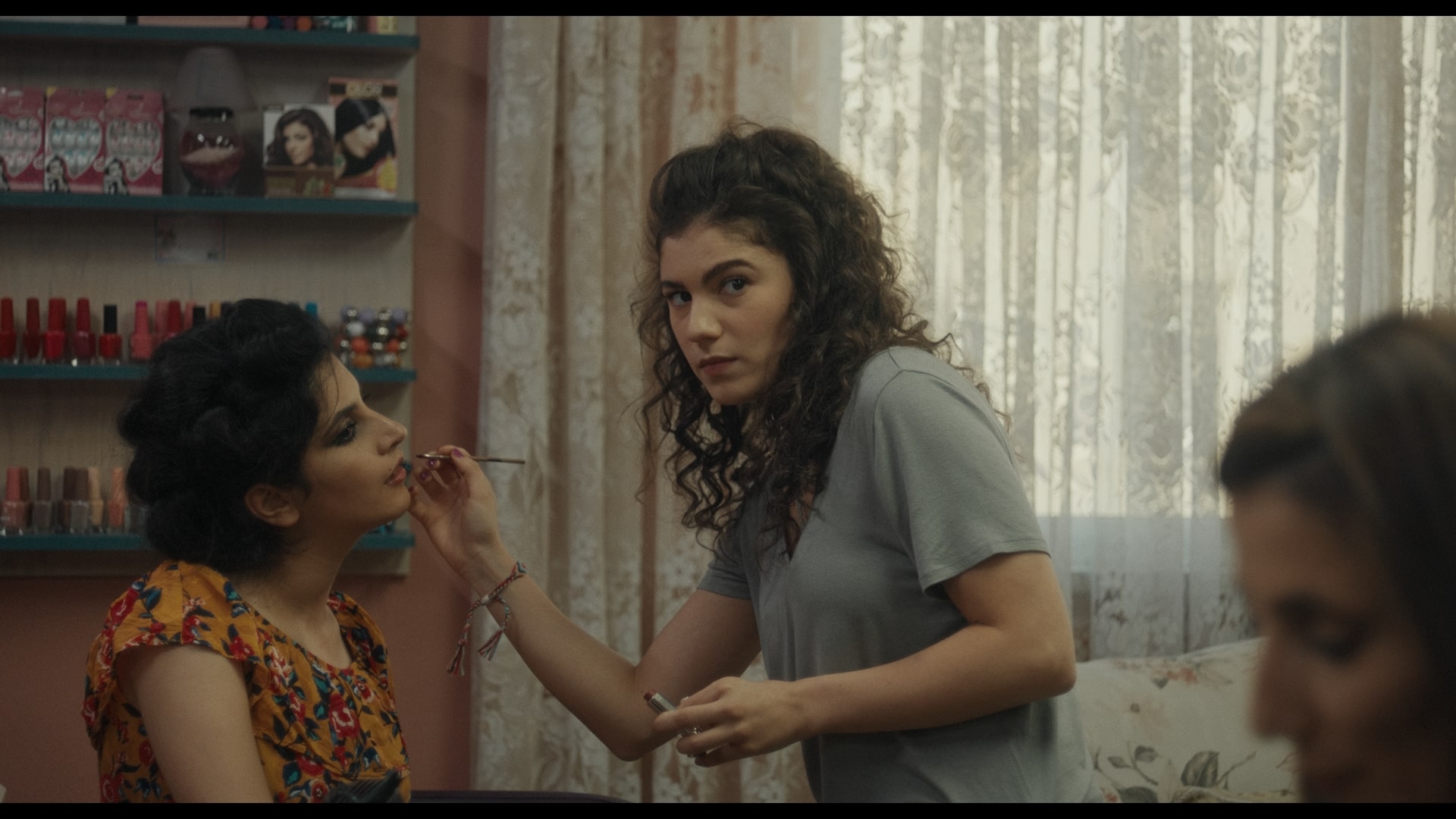 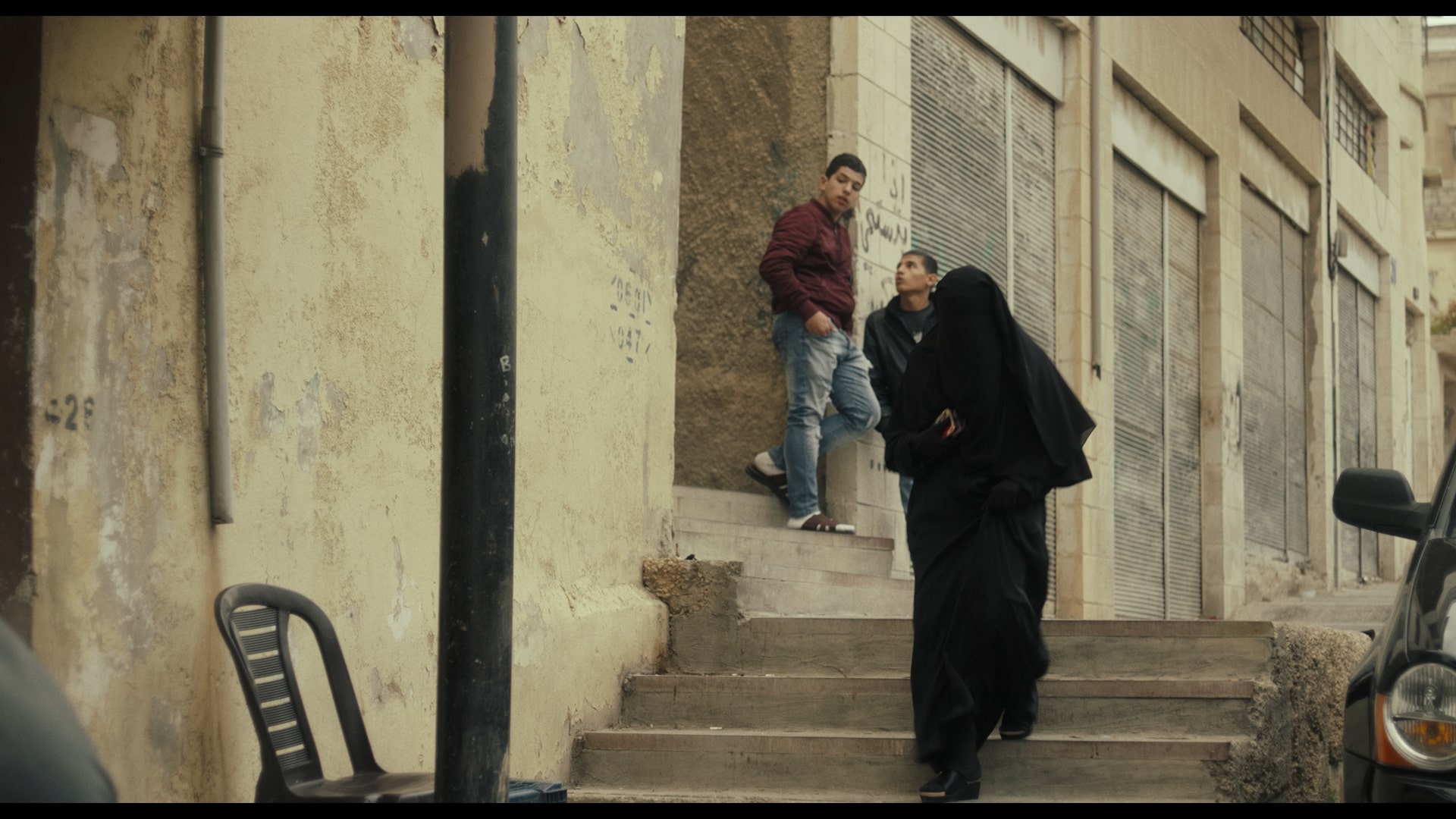 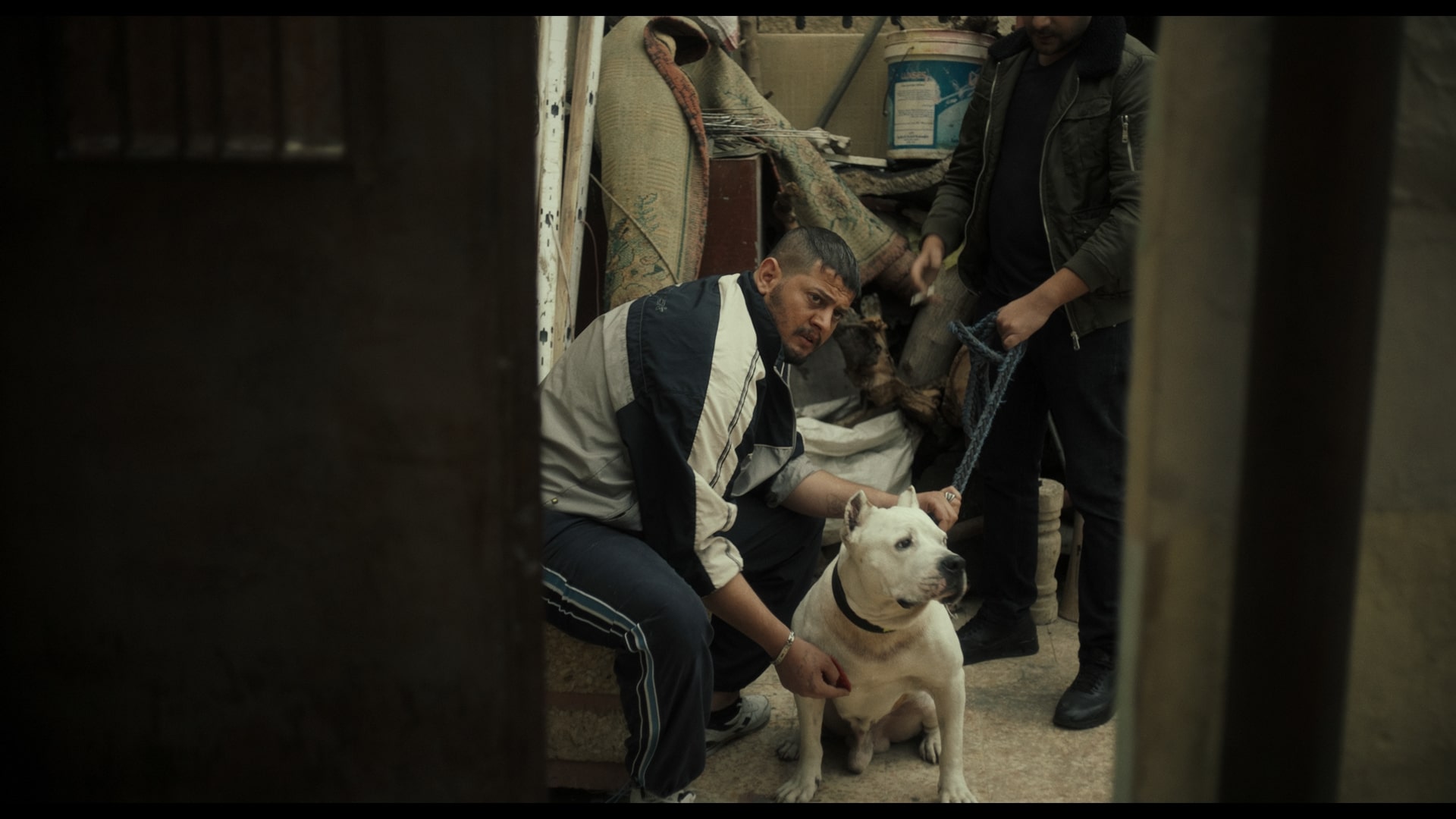 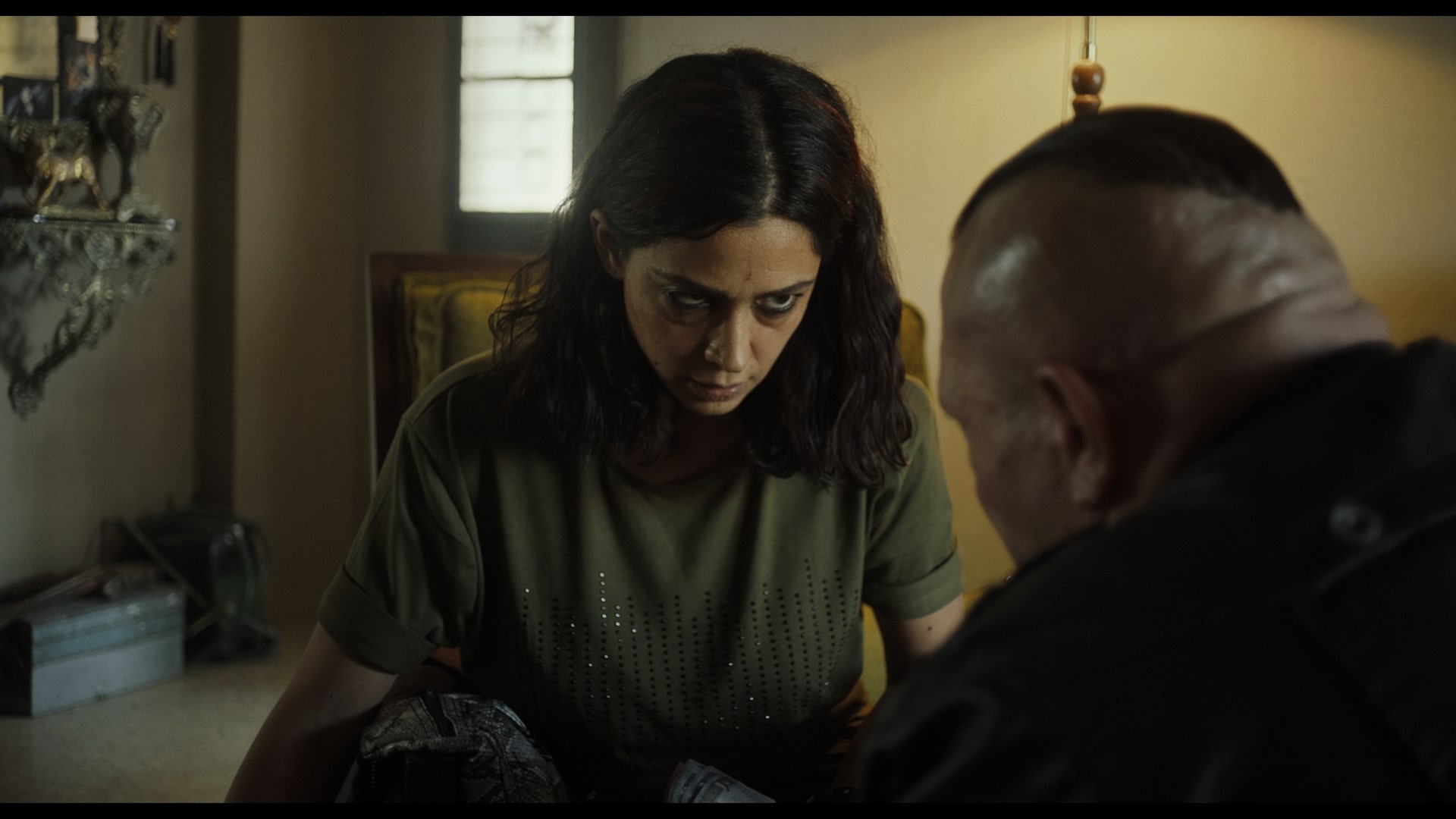 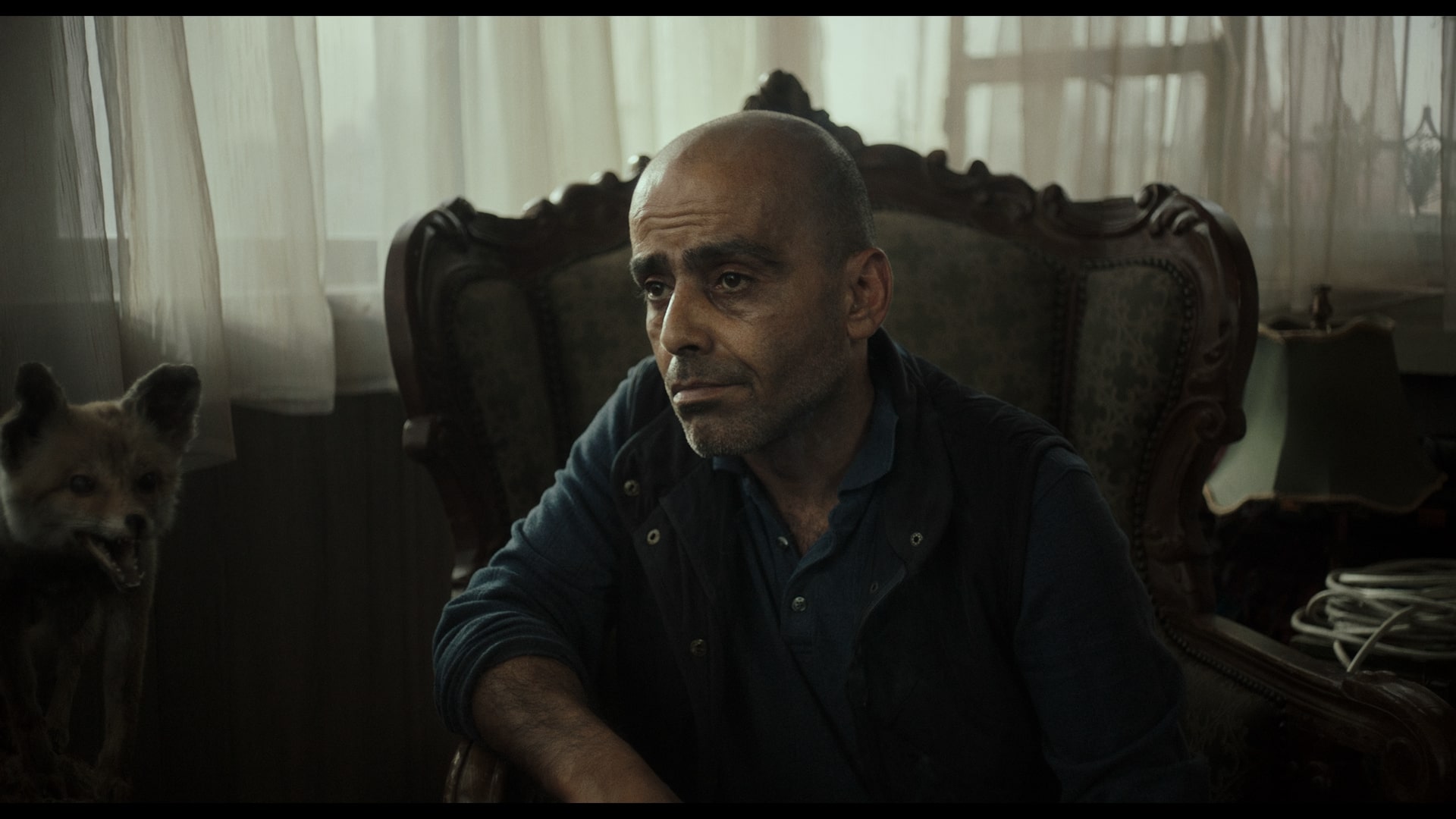 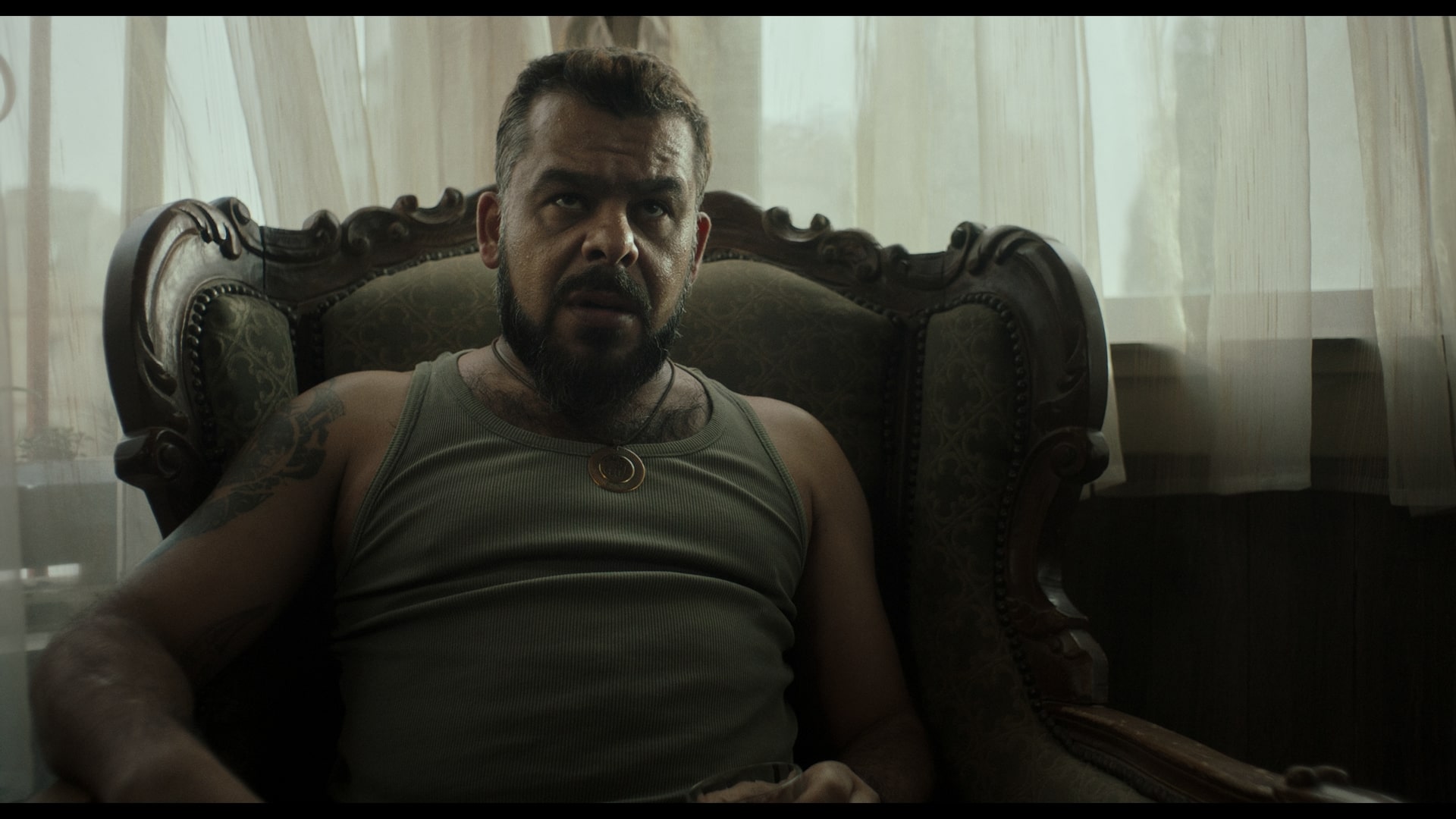 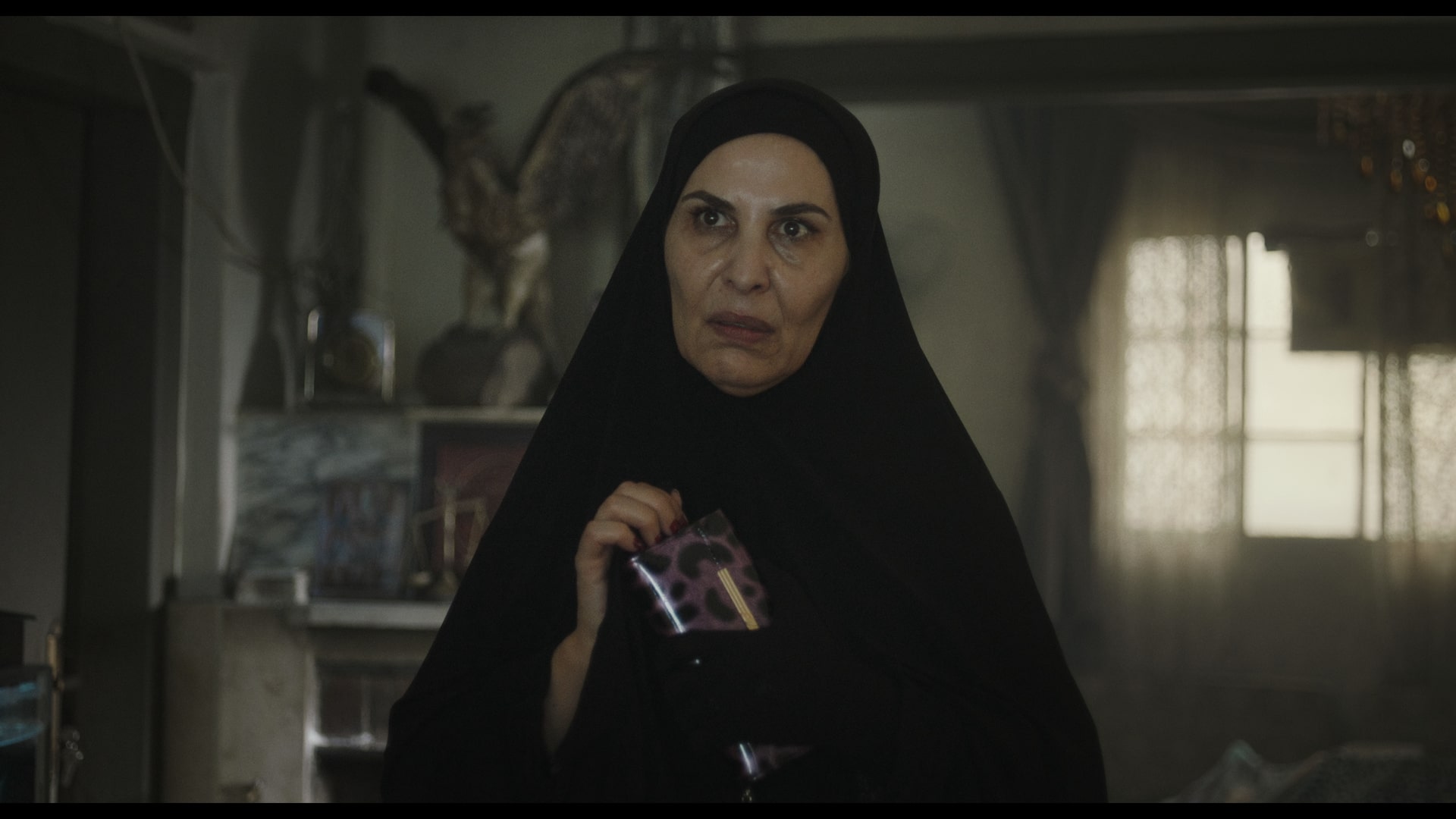 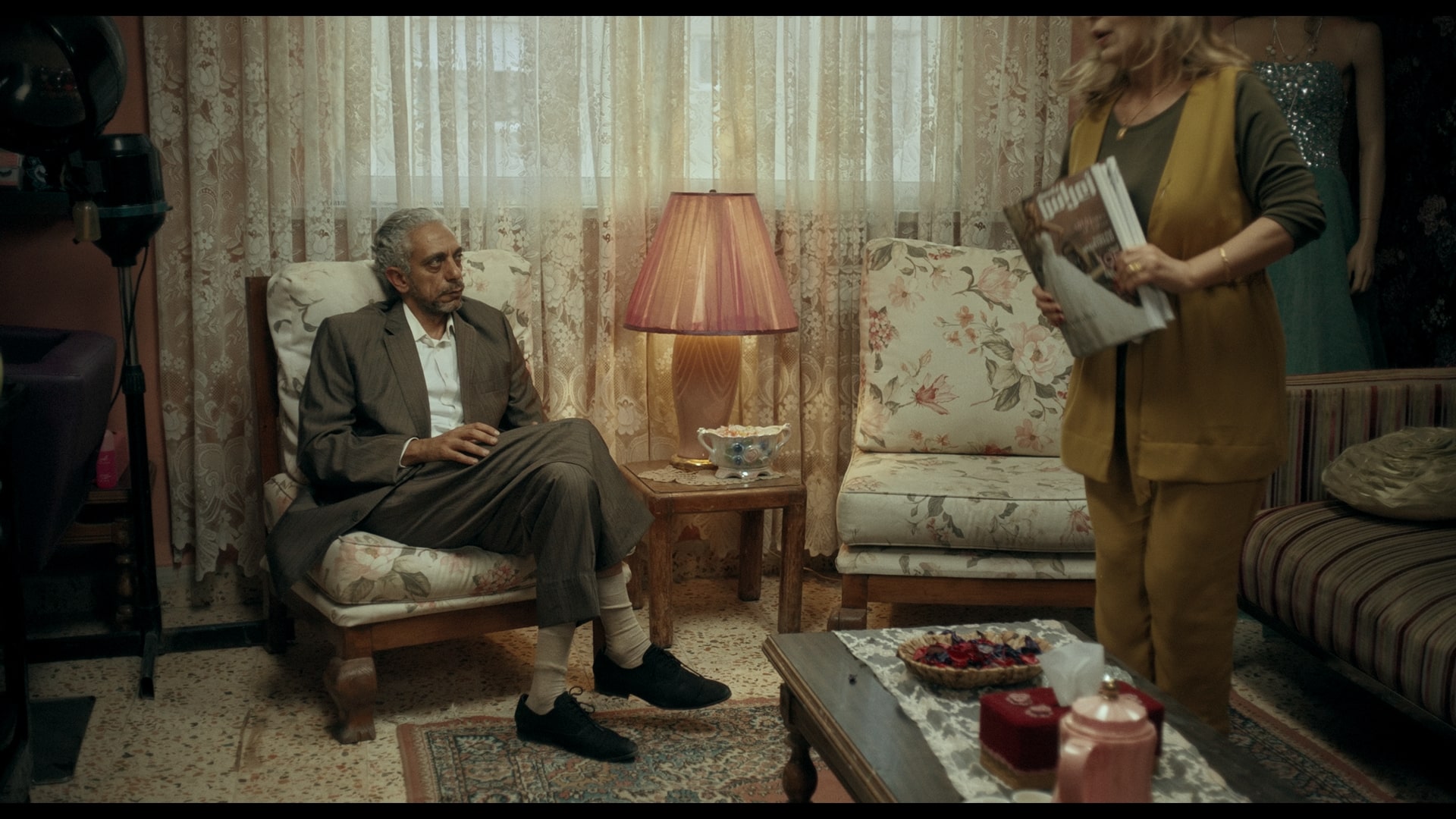 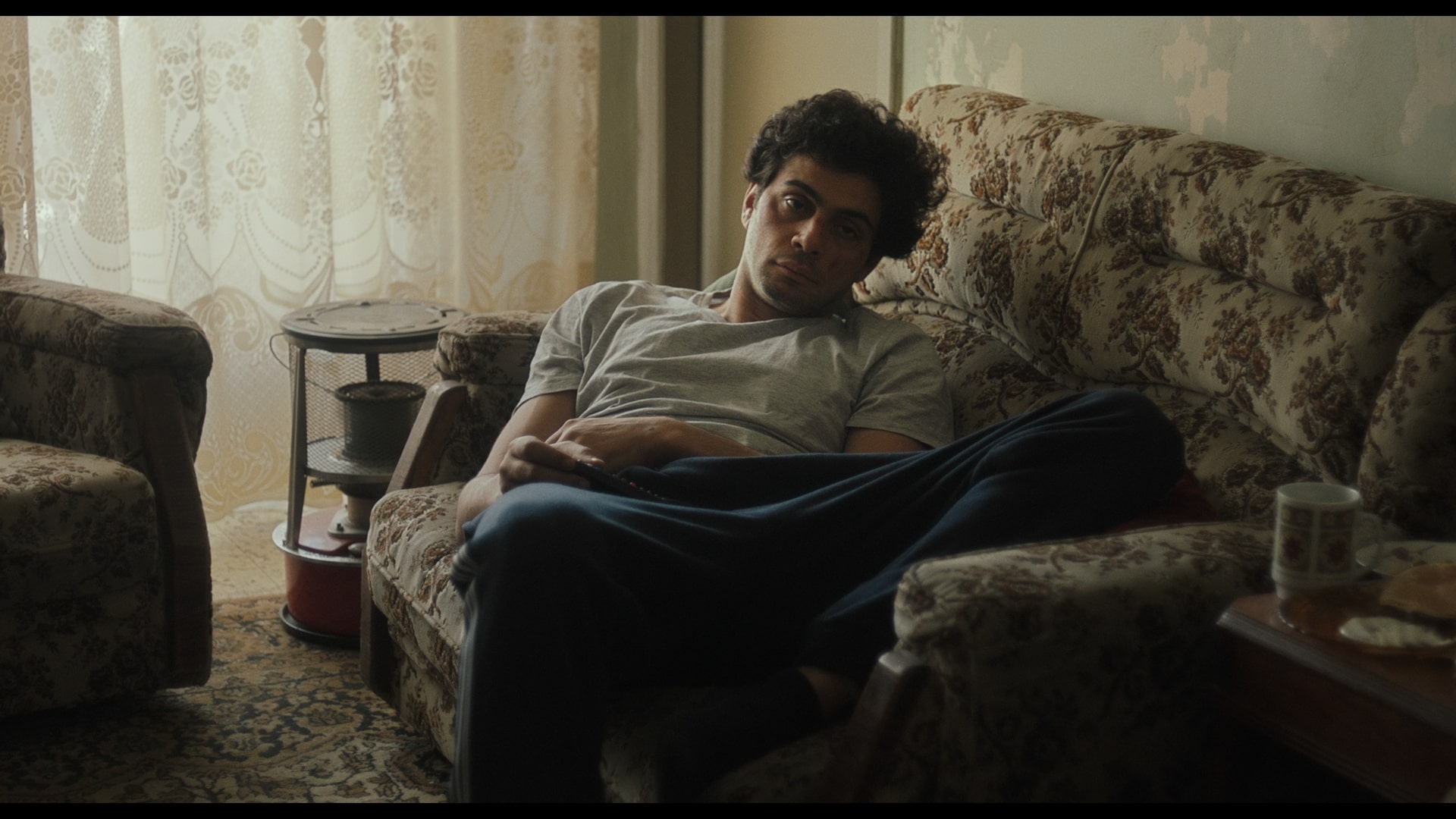 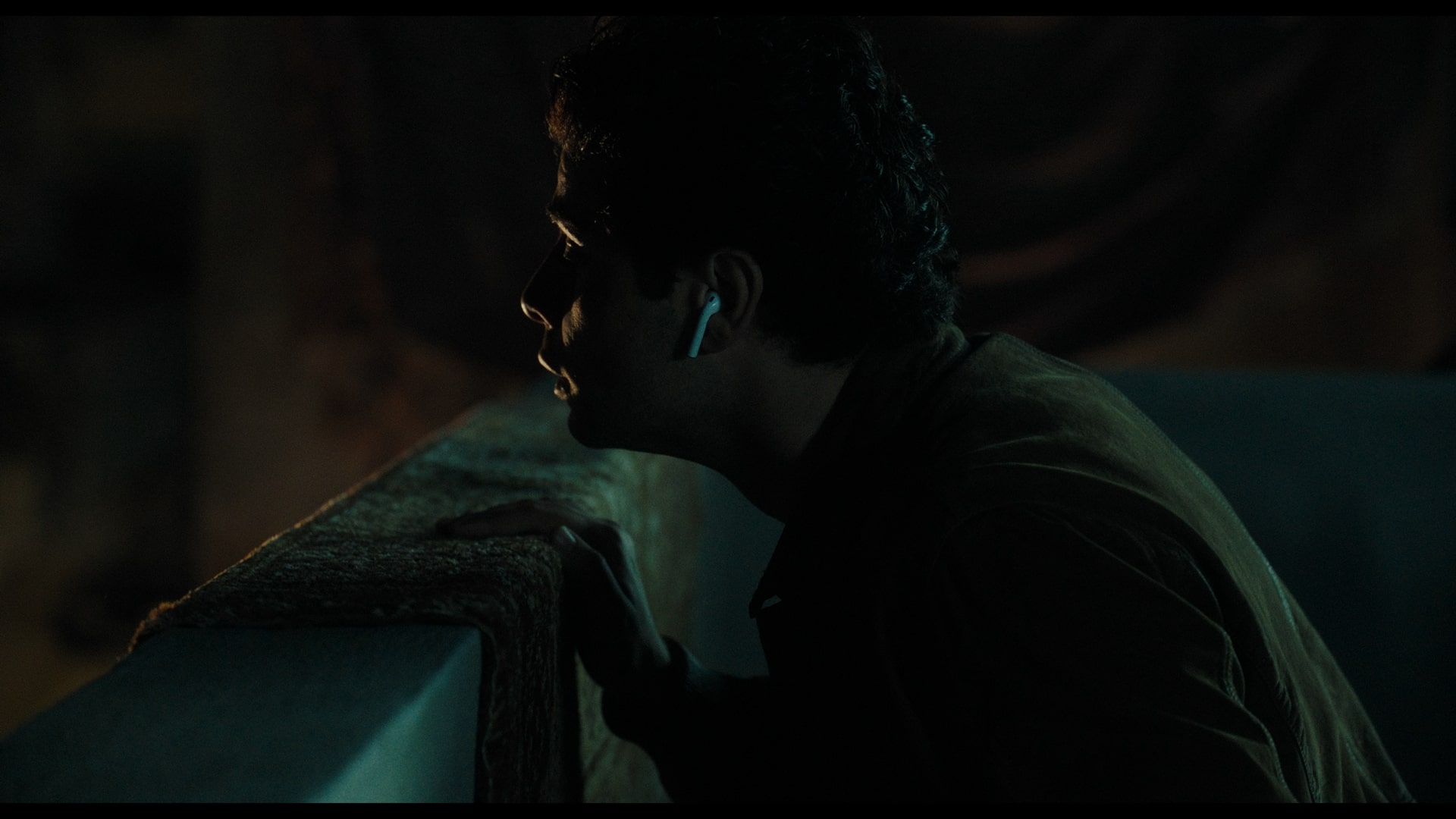 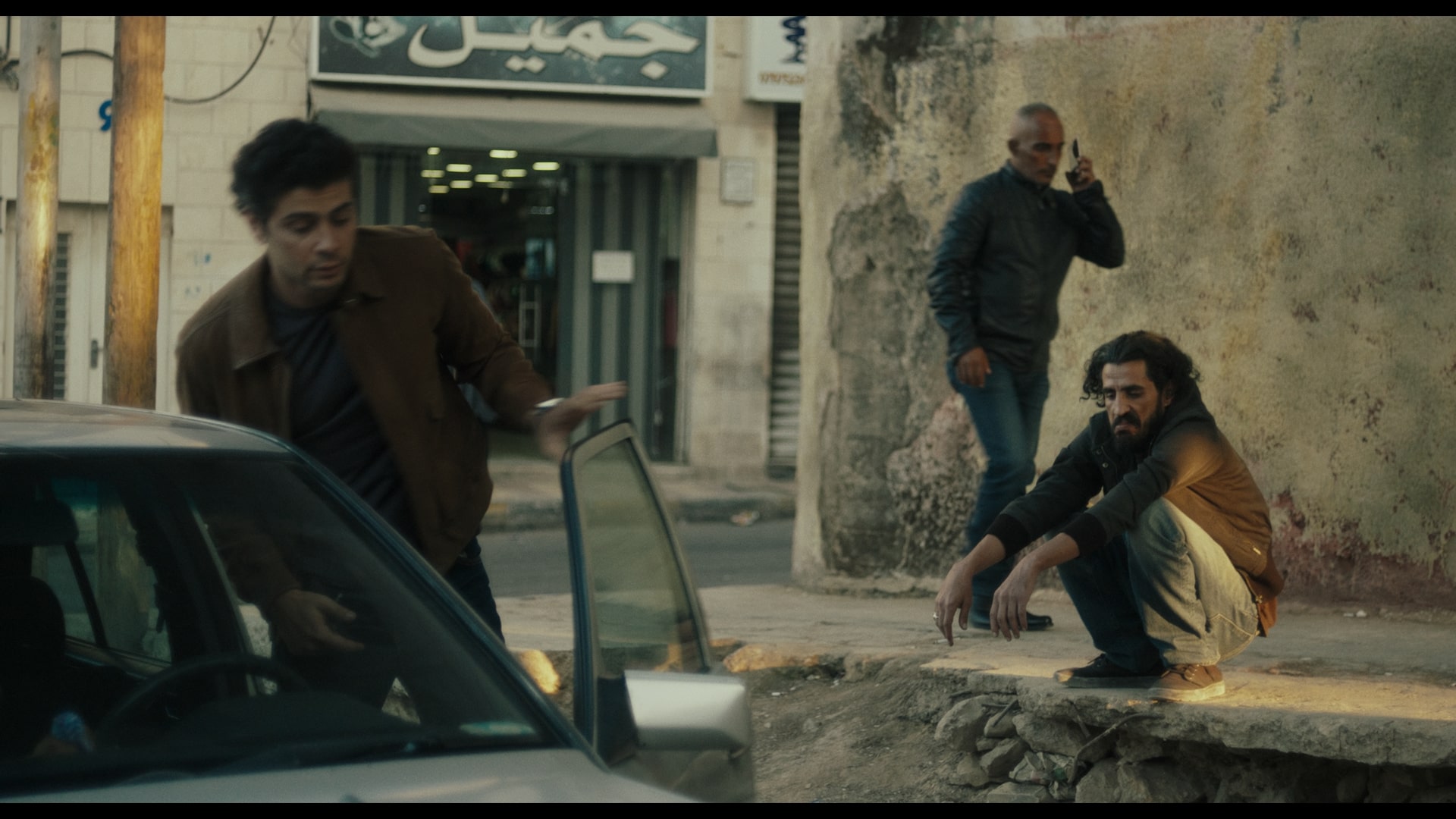 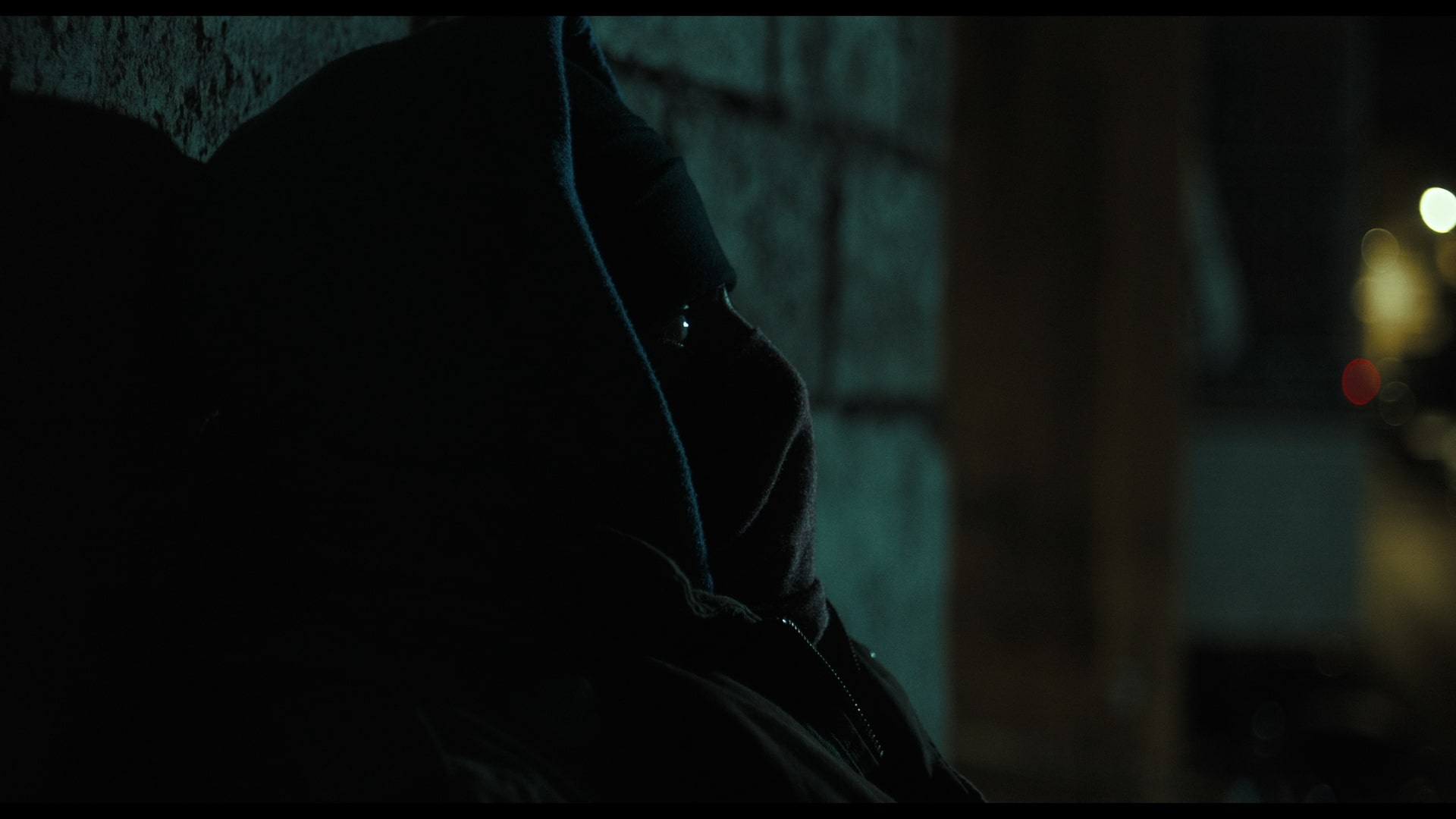 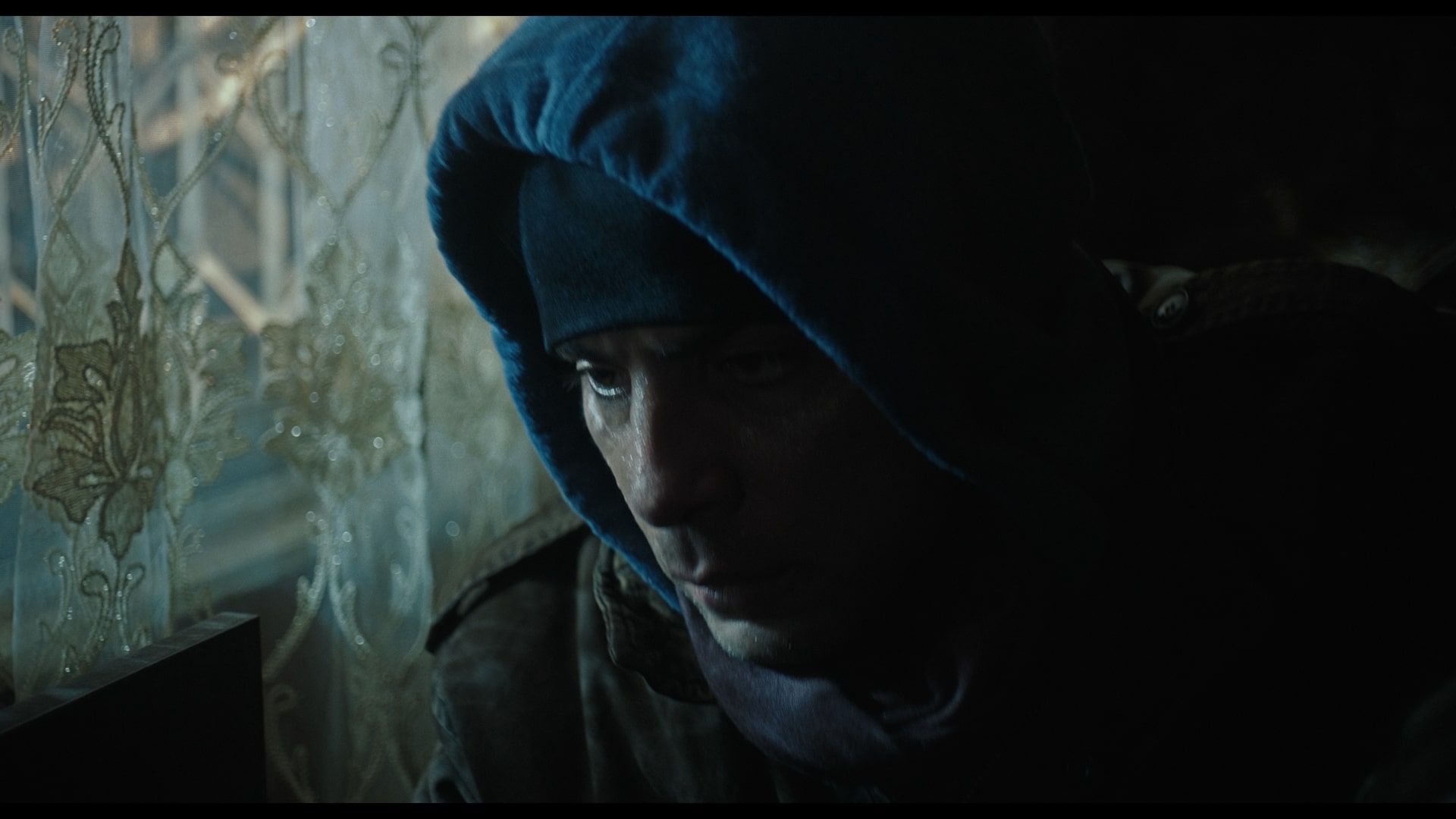 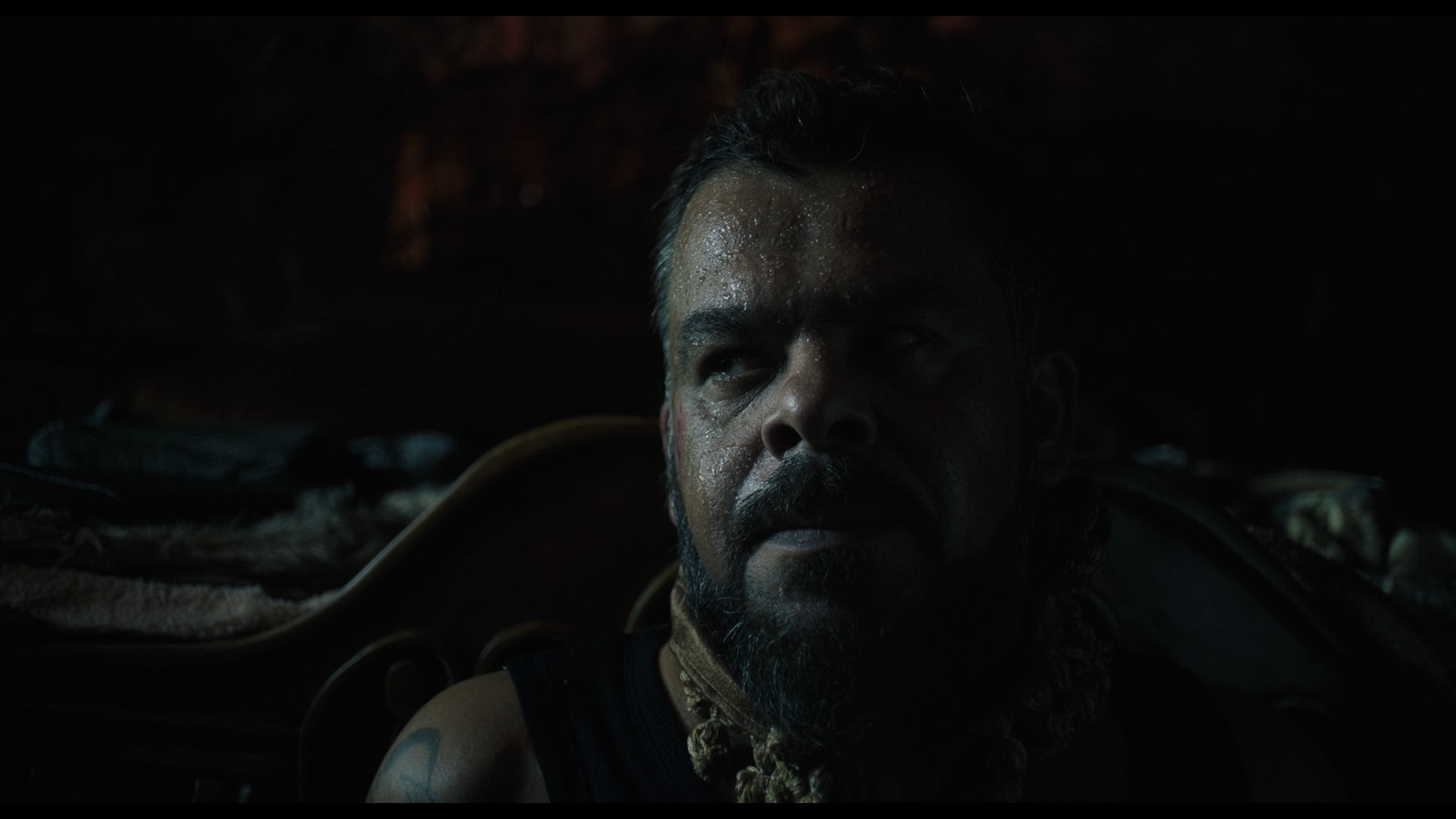 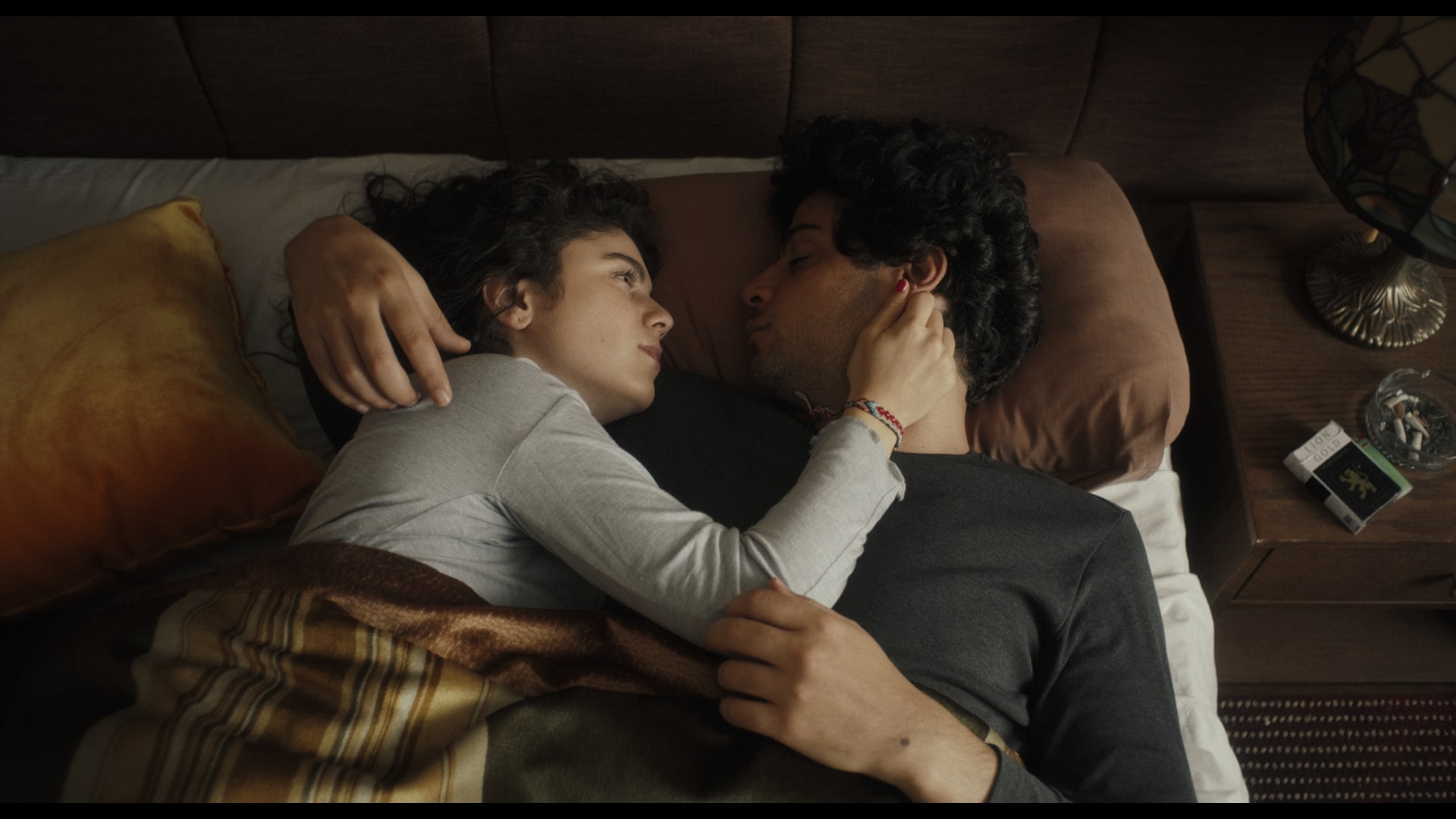 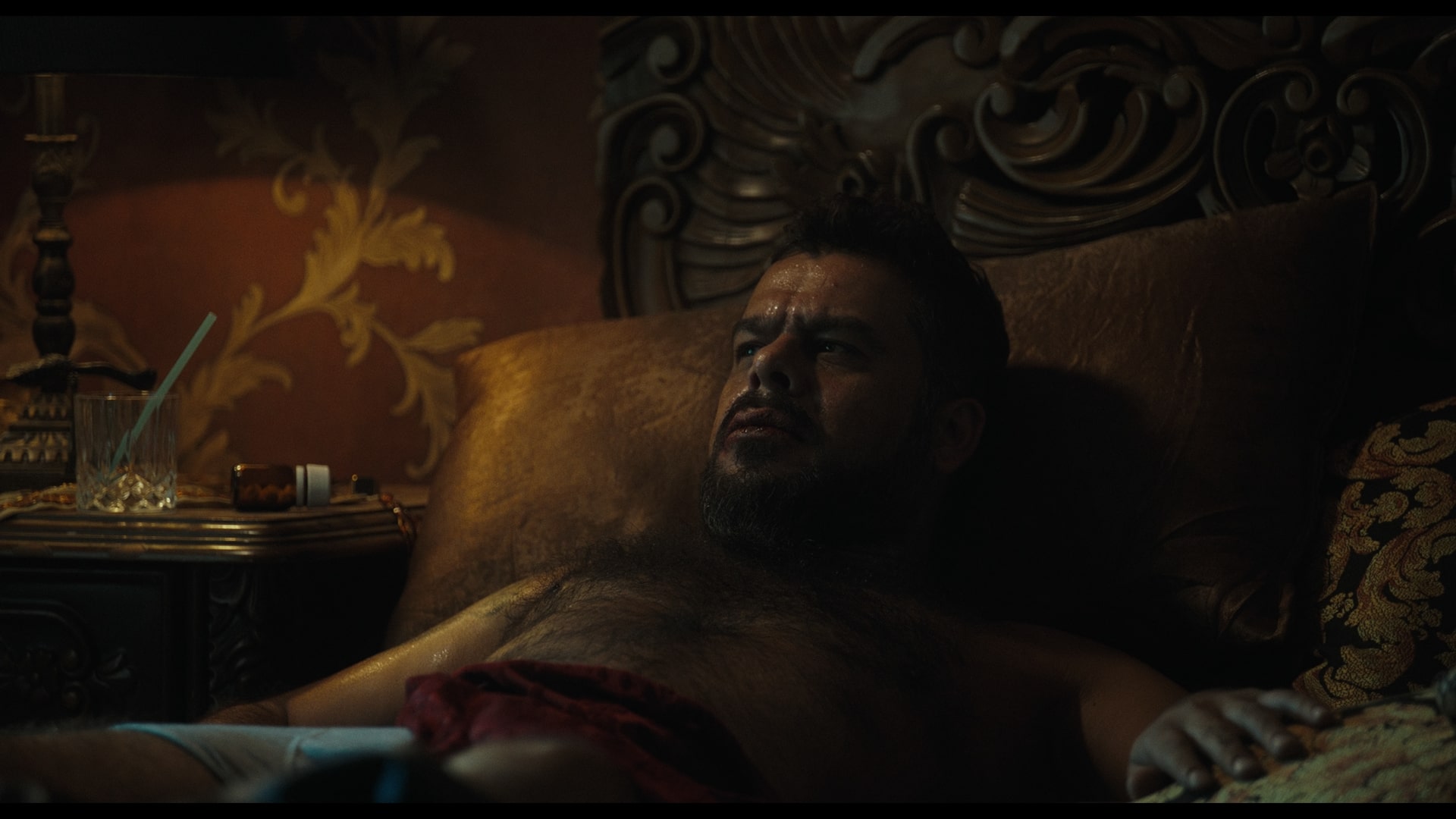 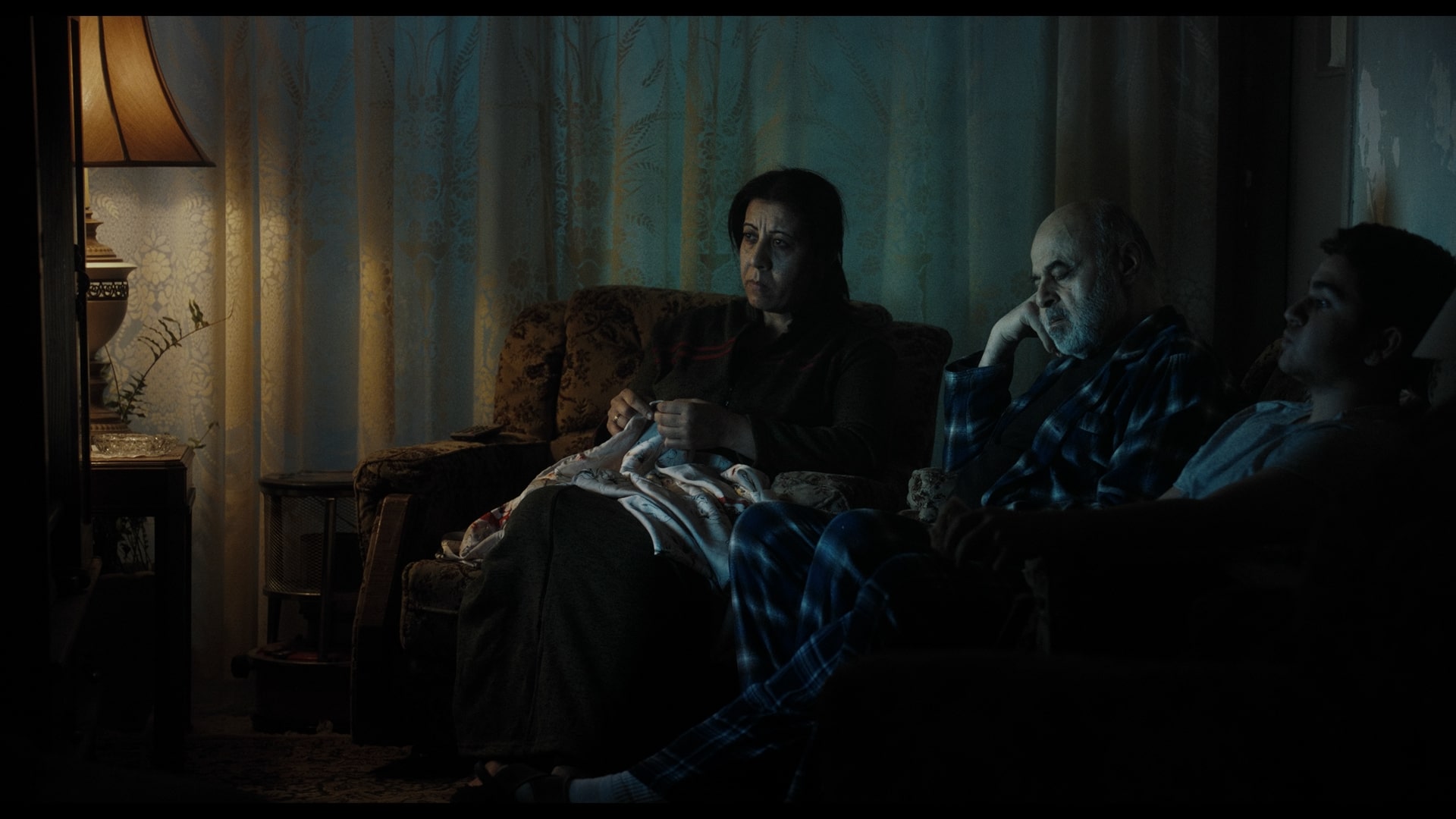 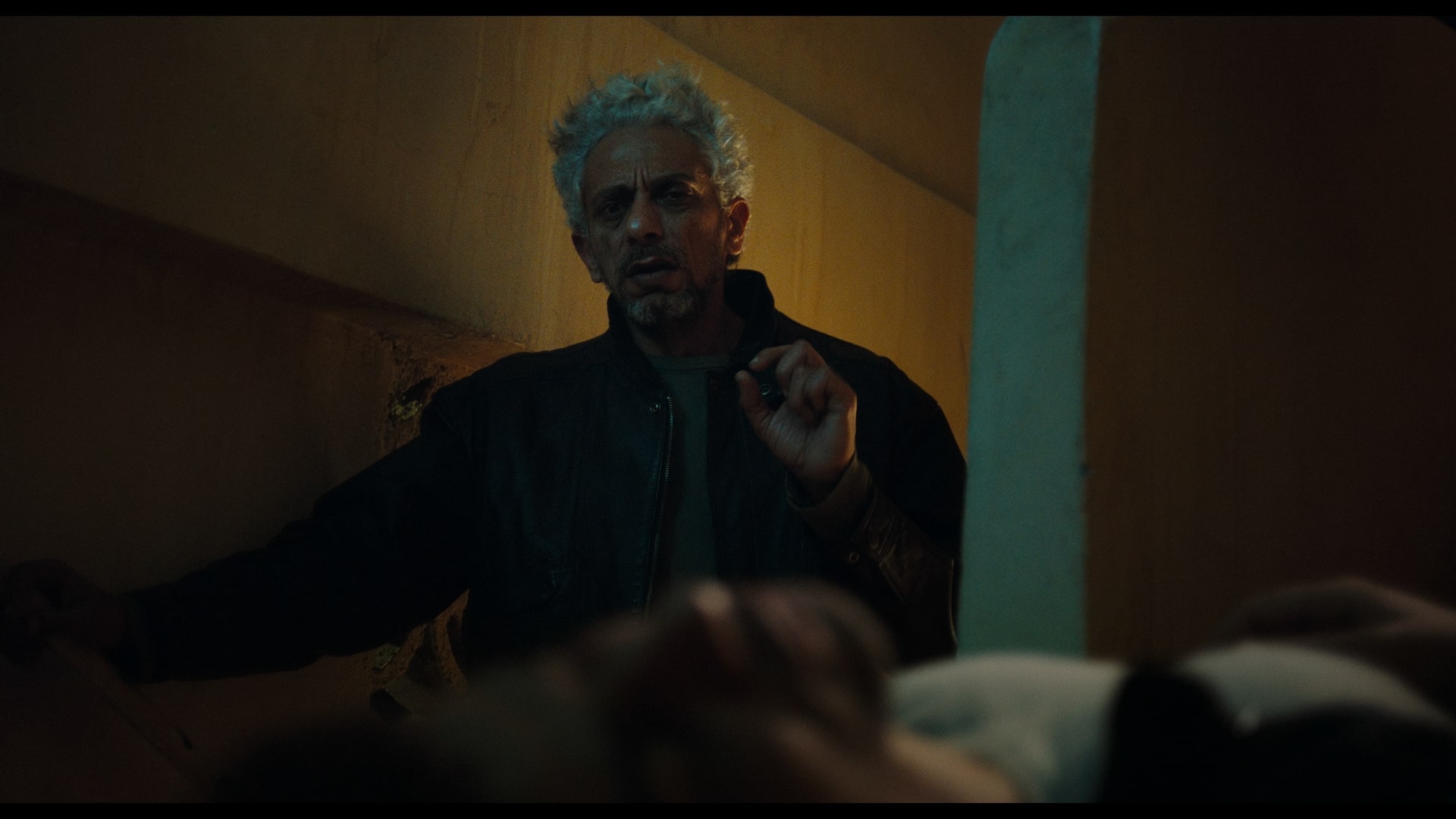 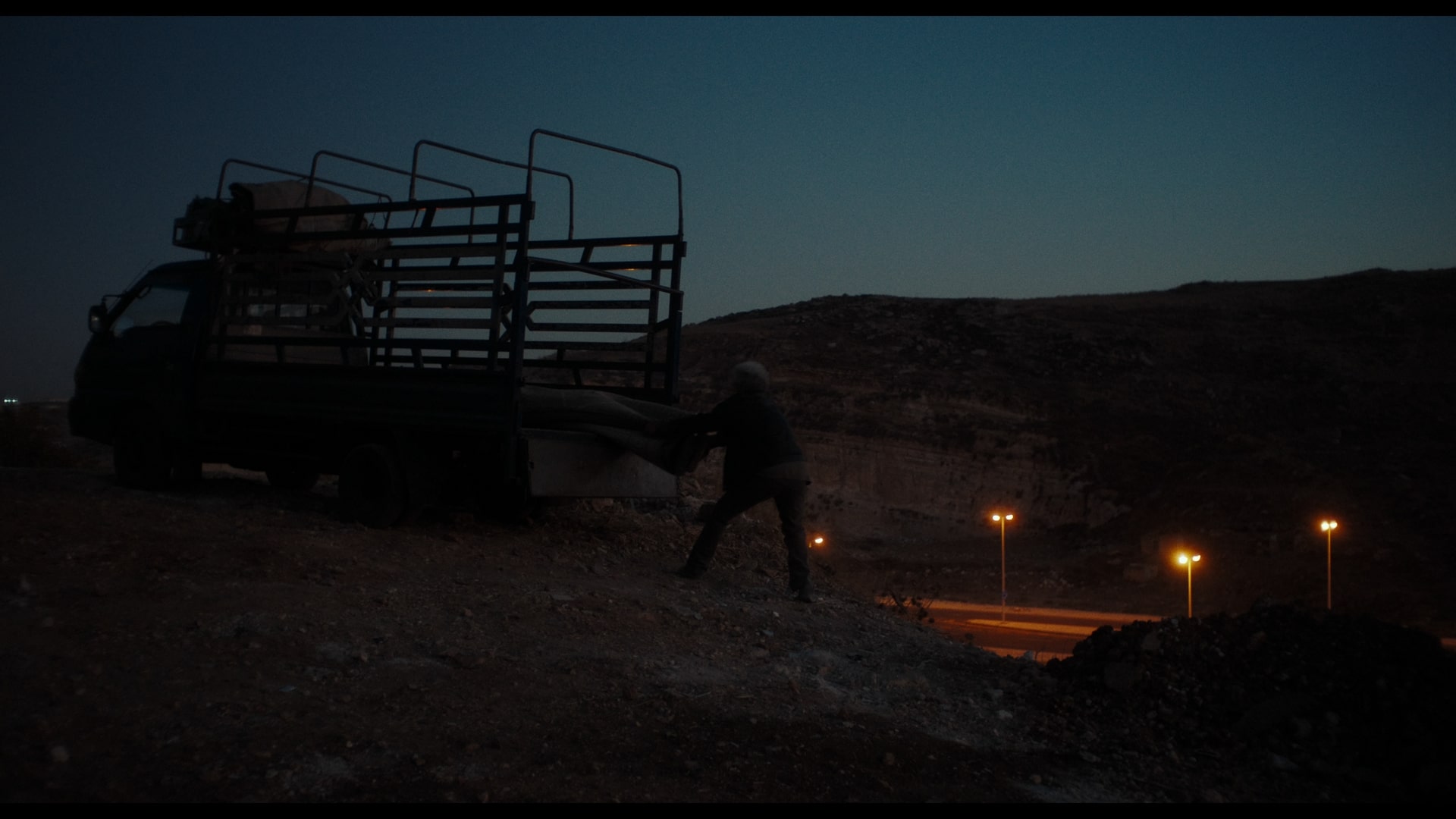 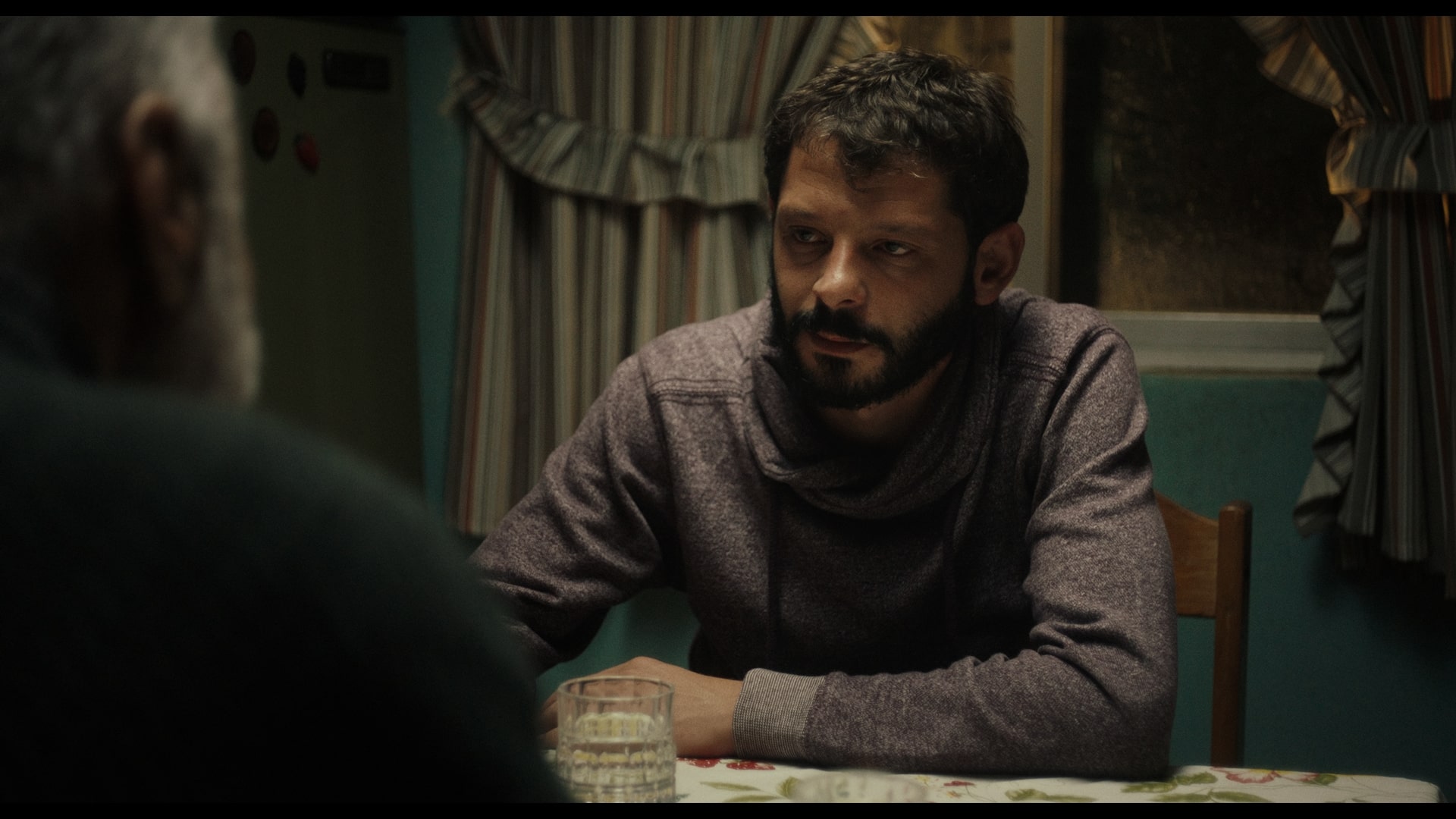 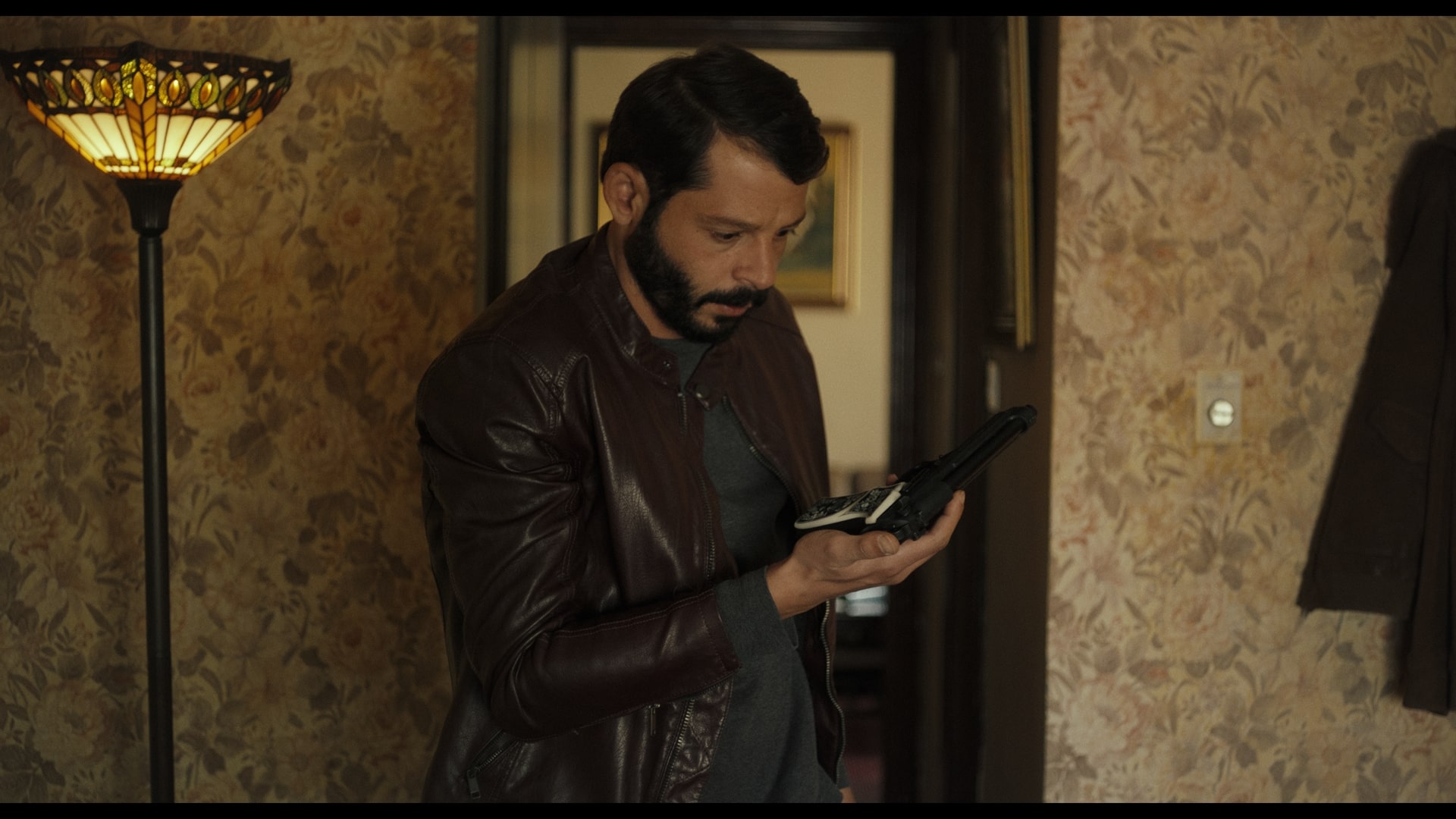 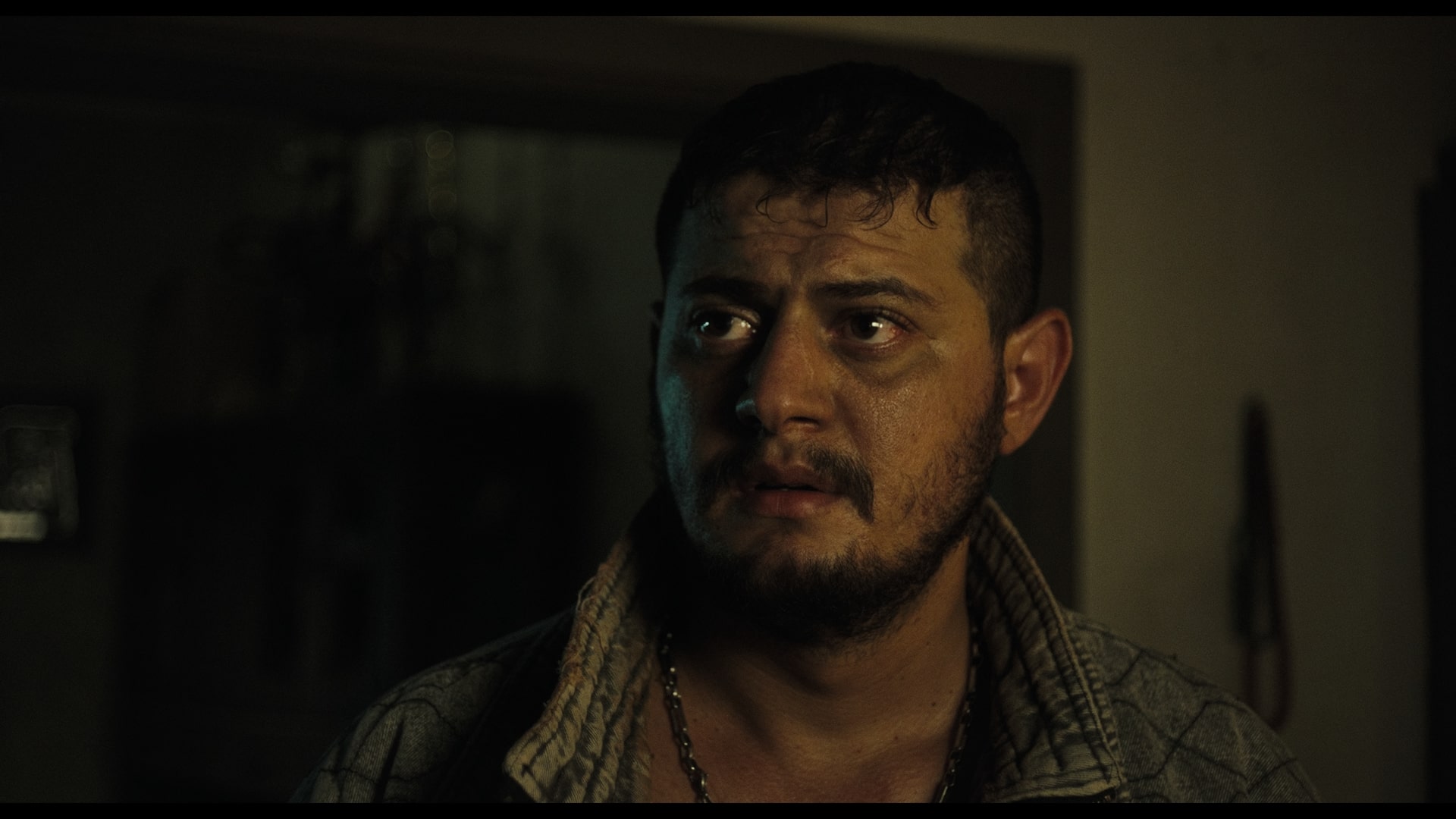 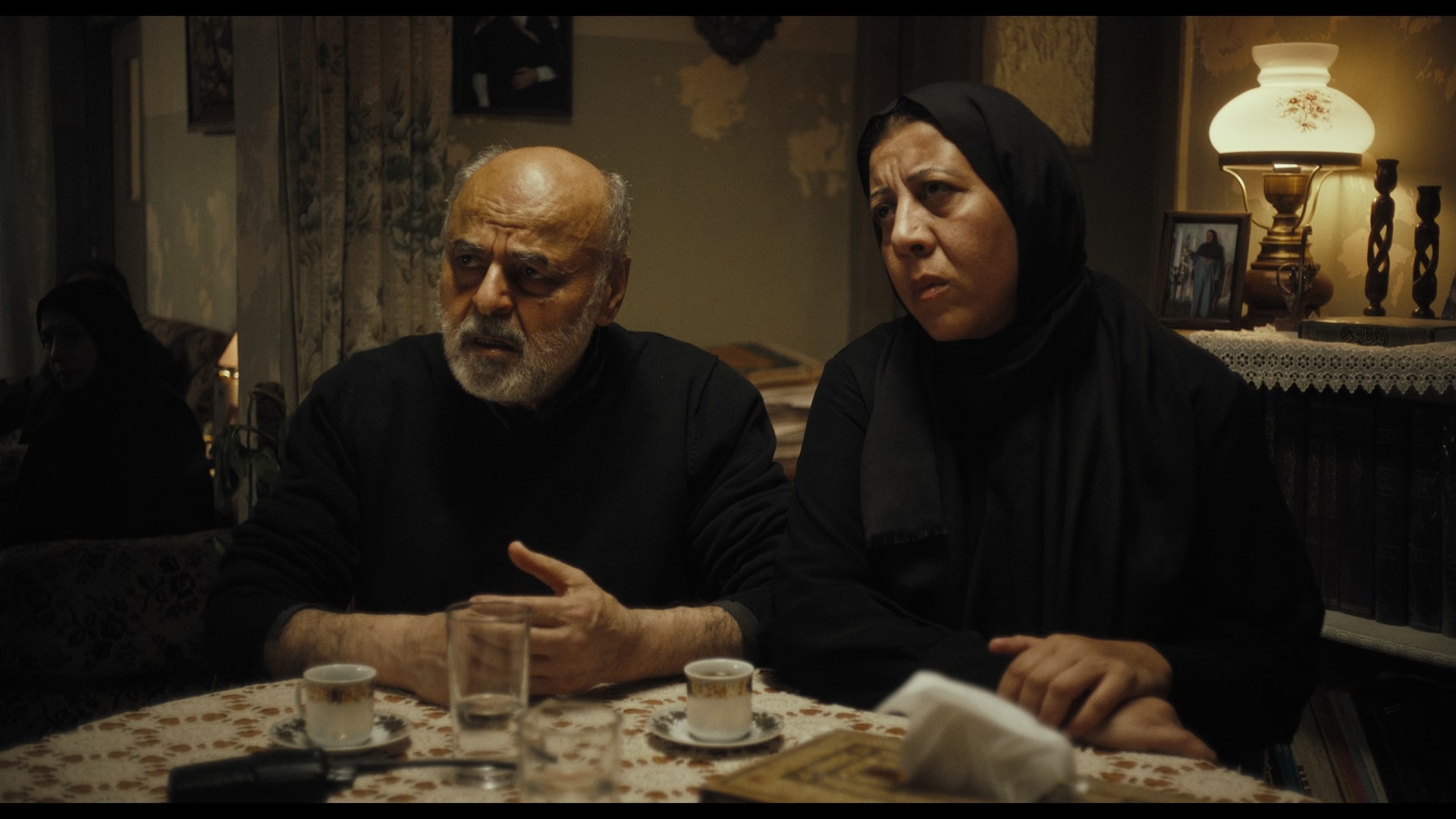 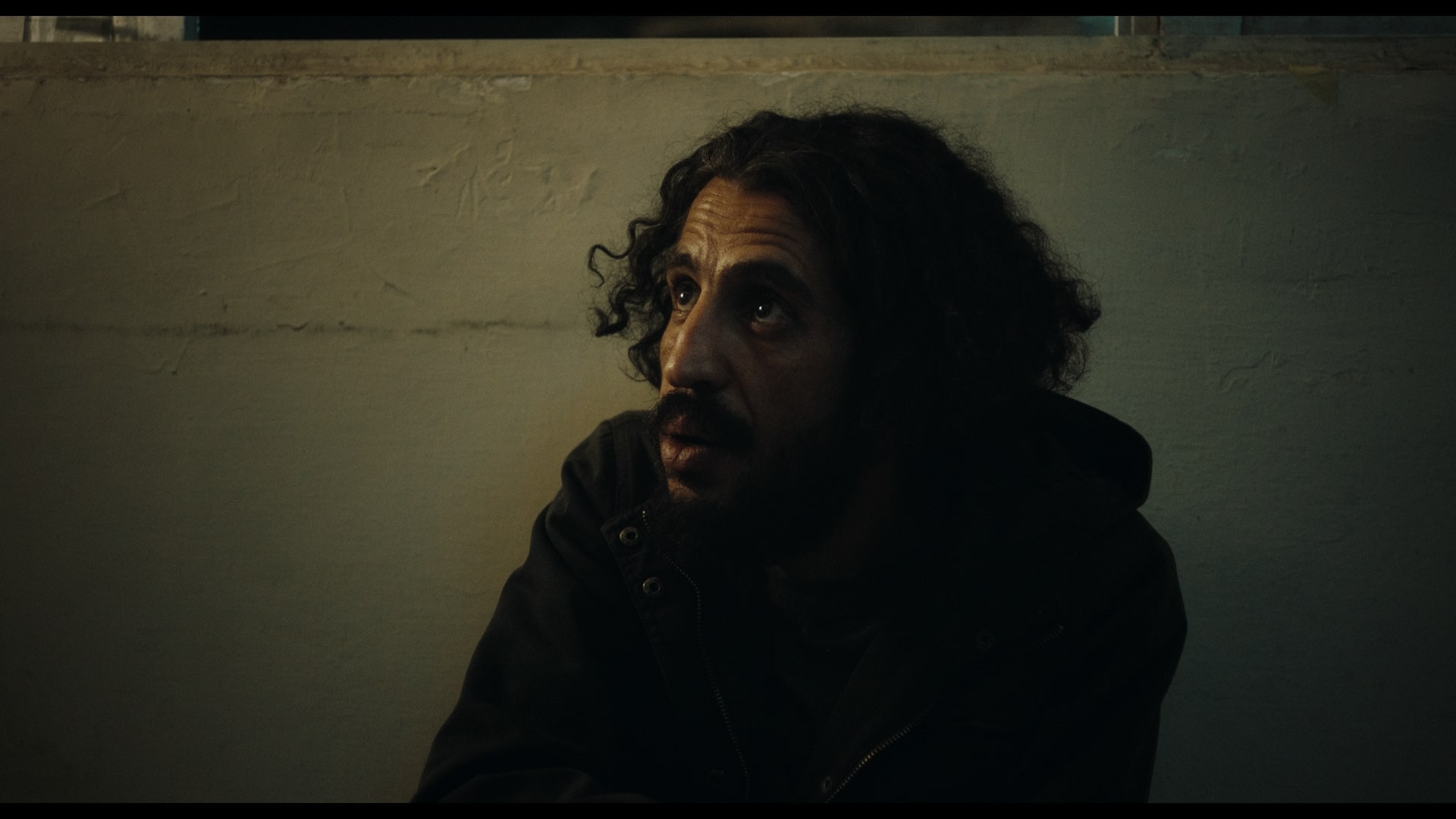 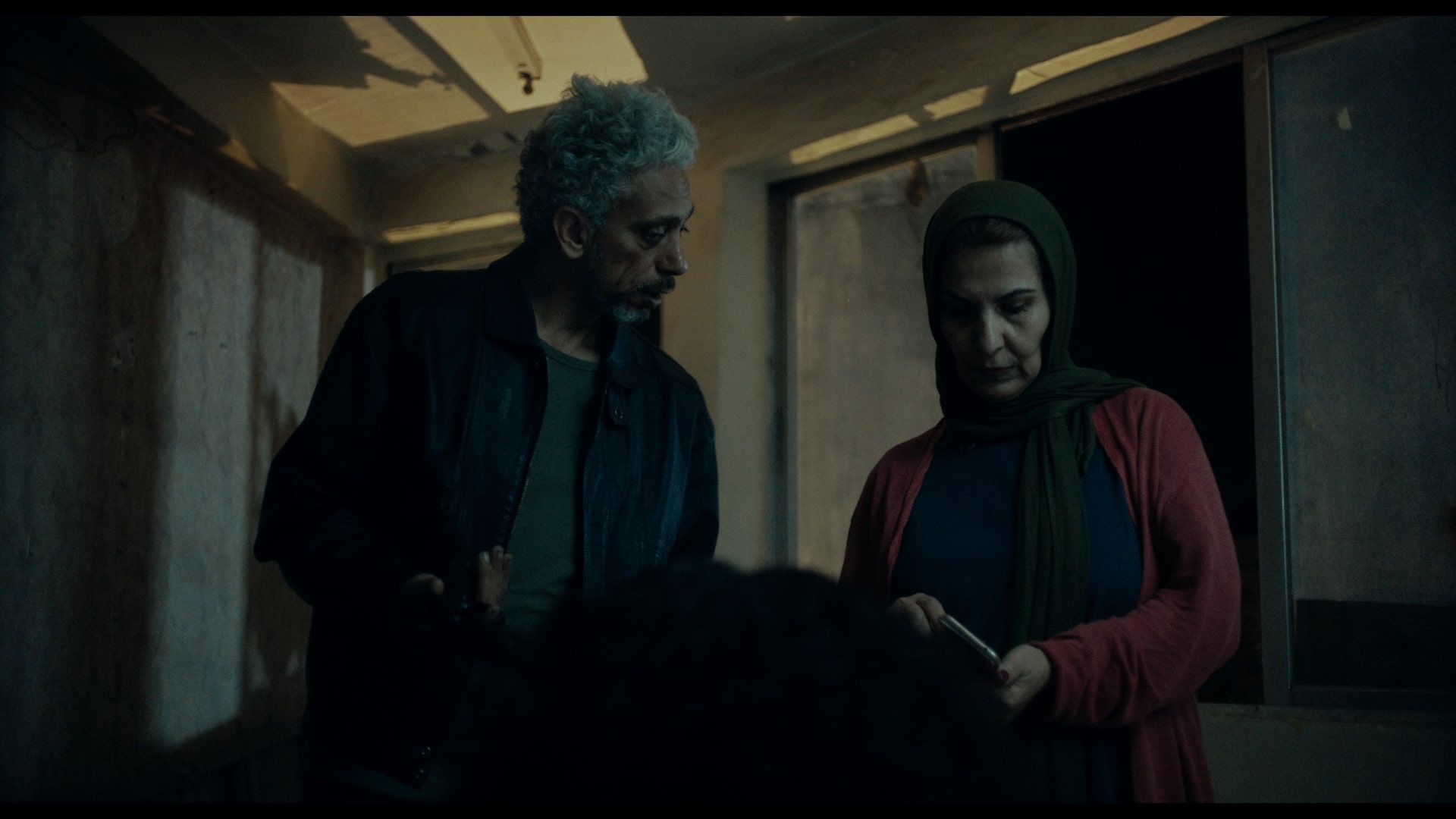 In a claustrophobic neighborhood where gossip and violence police people's behavior, the lives of residents intertwine and collide as some try to maintain social norms while others try to break them.

‍The Alleys is a crime fit set in Jordan composed of complex interweaving narratives. I jumped at the opportunity to get involved when DP Justin Hamilton asked for me to be involved. I’d worked with Justin before, but never on a feature and so relished the opportunity to really dig in to the nitty gritty. Justin say in nearly every day of color, which is a rare treat and how I ultimately like to work, but we had the Director Bassell on live stream.

We colored this in about two weeks - starting with a heavy film print emulation on the first pass which proved to be a little too heavy. We later dialed it back, ending up somewhere in the zone of “filmy but still clean” and I think that suits this film perfectly. A lot about color is psychological and there are certain flashback scenes in the film that we tried to deal with in a way that would be underscored by the color look, but also not like a the sort of look you you see on telenovelas when a character is in a coma.

We have warm skin, blue in the shadows, a moderate contrast ratio. The palette is mostly sand and rust to underscore the sort of day-to-day mean streets of Jordan! What a cool project!

I love the old Cookes and I hate them at the same time. There's a story I read about Gordon Willis, how he bought 10 sets or something and mixed and matched until he had one that matched to his liking and returned the rest. Lens matching is indeed a problem with these lenses, especially as they age, but not an insurmountable one. The flares are also a bit inconsistent and can be "more milk than pop." HOWEVER, I think they really fit the aesthetic here so I'm glad they were on it.